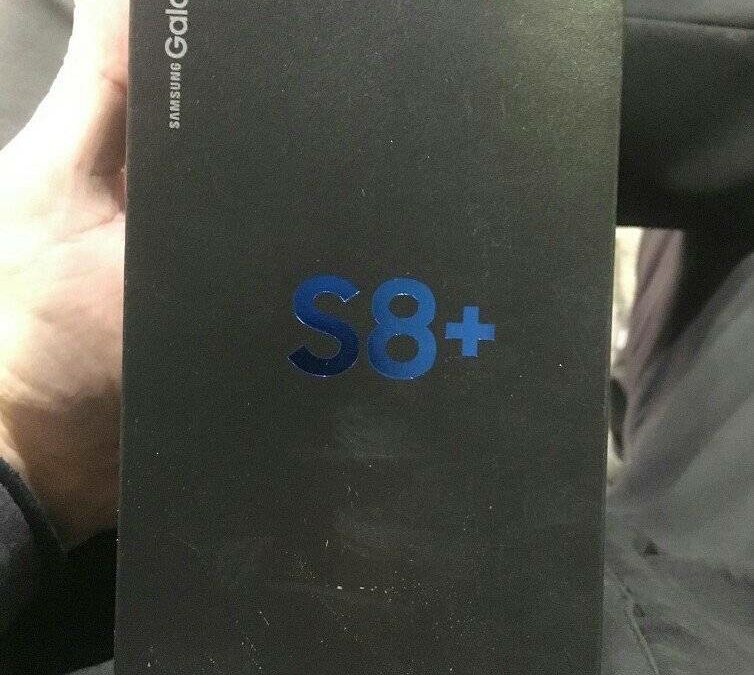 By now, we’re sure you’re pretty familiar with the design of the Galaxy S8 and Galaxy S8 Plus, but if you’re not, here’s a couple more images of the latter feast your eyes upon, together with packaging for the Verizon-branded model. As you’d expect, they don’t reveal anything new about the handset. In fact, they actually corroborate everything we’ve heard in the past, including that that it’ll sport on-screen navigation keys and a 6.2-inch panel.

Other notable purported specifications include a Snapdragon 835 octa-core CPU, a 12MP rear-facing camera, an 8MP selfie shooter and a 3,500mAh battery. The 5.8-inch Galaxy S8, on the other hand, will sport a 3,000mAh cell. Both handsets are expected to ship running the latest build of Android 7.0 Nougat skinned with Samsung Experience and will have the firm’s recently-announced Bixby virtual assistant on board.

We should note, however, that the shots of the packaging are slightly suspicious. Notice how it refers to a ‘Micro USB Connector?’ Well, the Galaxy S8 and Galaxy S8 Plus are set to feature a USB Type-C port. There’s a good chance it could be highlighting that there’s some form of adaptor in the box, though. Just something to bear in mind.