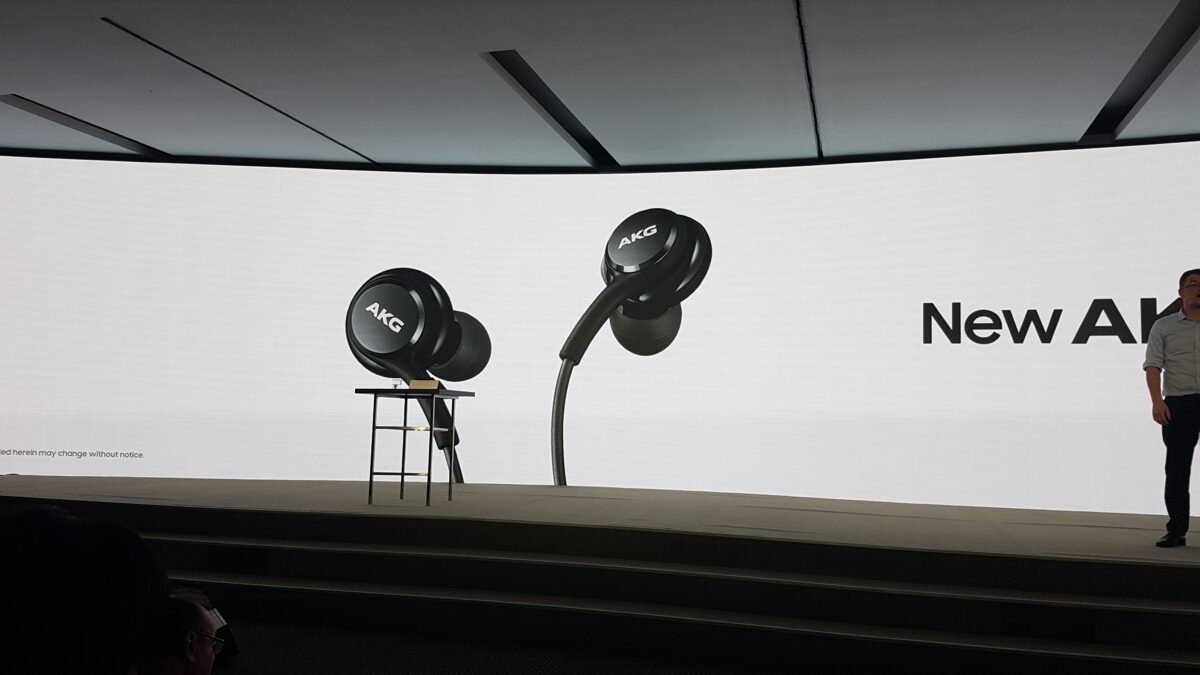 At the Galaxy Tab S3 unveiling last month, Samsung confirmed that the Galaxy S8 would come with earphones tuned by AKG in the box. The company offered a look at the earphones on-stage, and the same earphones have now appeared in newly leaked images. This is the first time we’re seeing these in the flesh; the earphones have a new, more stylish design that is befitting of earphones for a flagship device, with a braided cable instead of the regular plastic cable Samsung has been using until this point.

There’s no telling how good these earphones will sound unless someone gets to test them, but they will hopefully be significantly better than the earphones Samsung has offered with its flagships in recent years. See more images at the source link, and let us know what you think of Samsung’s new AKG earphones! 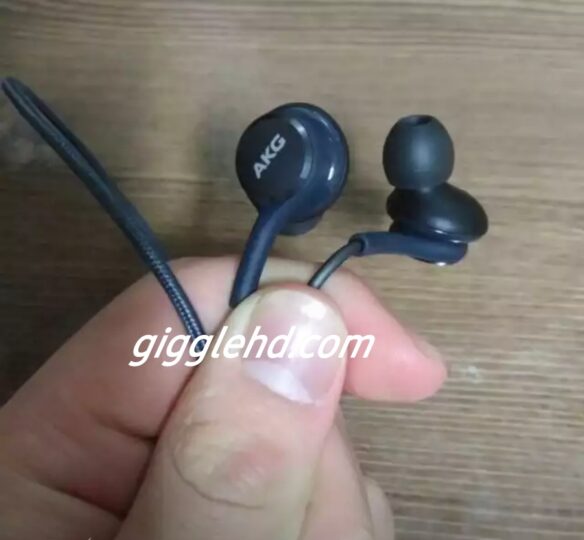 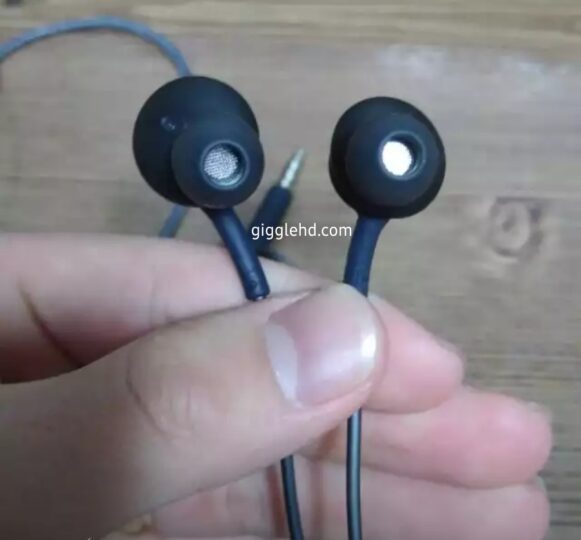 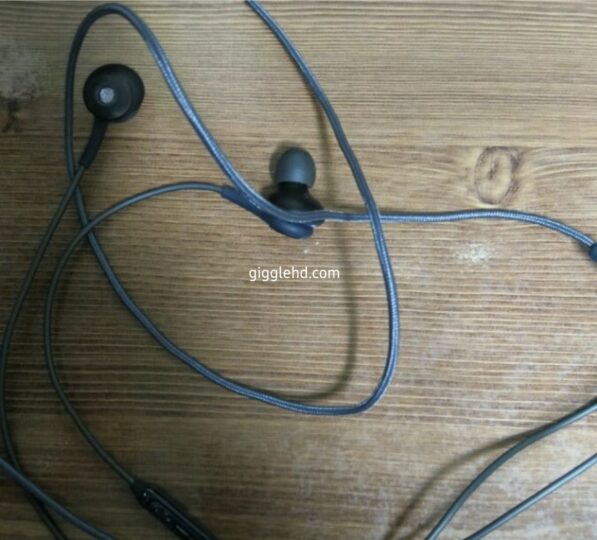 Update: Thanks to the folks over at Techrum, we can now feast our eyes on another batch of images of the AKG earbuds.