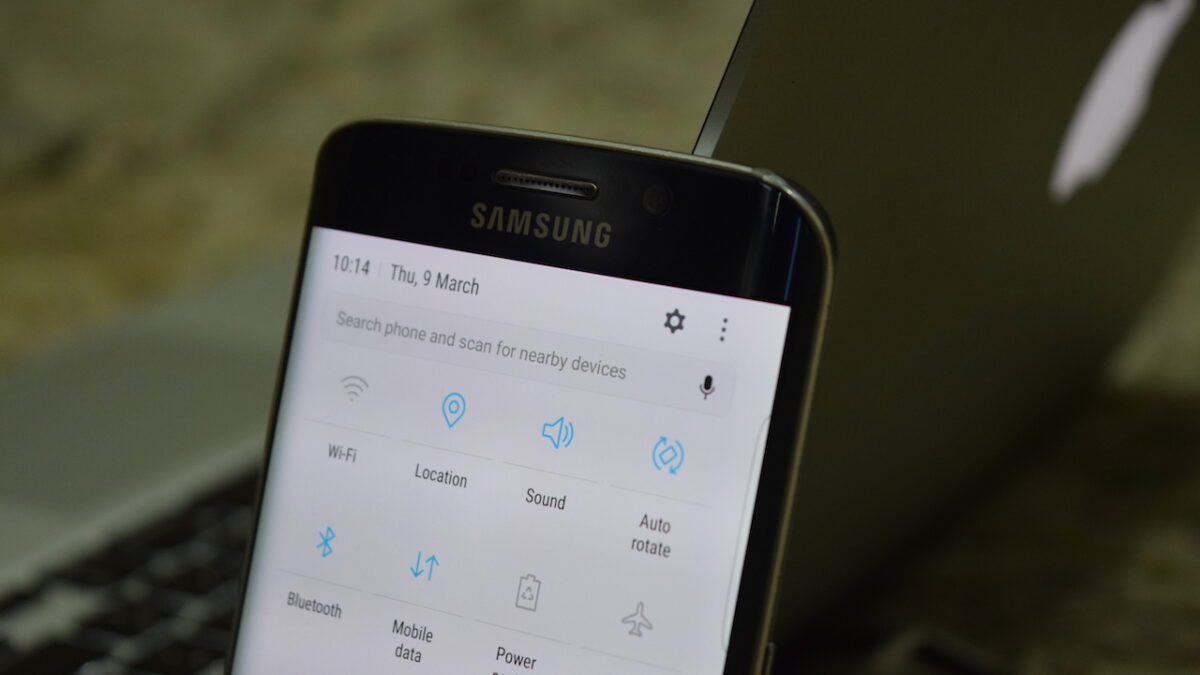 It was only a few hours ago that we reported about Samsung releasing Android 7.0 Nougat for the Galaxy S6 and the Galaxy S6 edge. Vodafone has released the update in a handful of countries across Europe today including but not limited to Italy, Netherlands, Ireland, United Kingdom, Romania and more. It has also been released by Swisscom in Switzerland.

If you happen to own a Galaxy S6 edge (SM-G925F) in one of these markets and would rather flash the firmware manually instead of having to wait for the over-the-air update, you’ll be delighted to know that you can now download Galaxy S6 edge Android 7.0 Nougat update from our firmware section. We’ll continue to update it as the rollout is extended to more markets.

We’ve already shown you pictures of how Nougat looks like on the Galaxy S6 edge. If you’re interested in finding out what new features this update brings don’t forget to check out our What’s New with Nougat series.