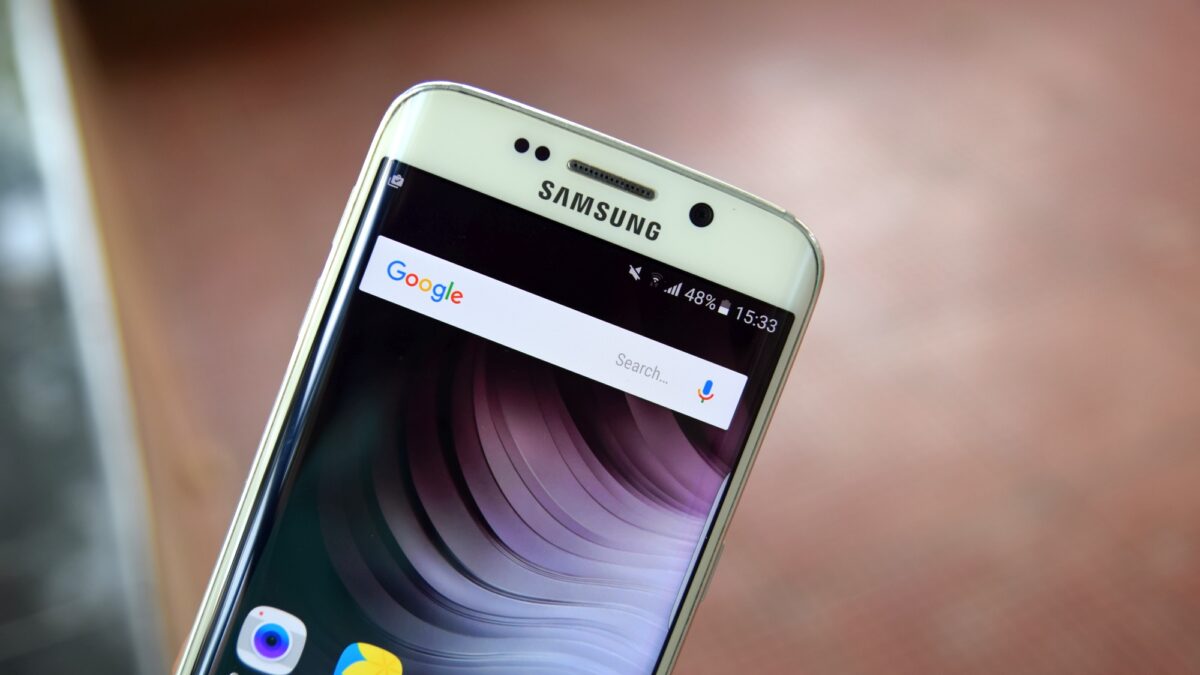 There’s been a lot of confusion recently surrounding the whereabouts of the Nougat update for the Galaxy S6 and Galaxy S6 edge. However, Samsung’s subsidiary in the UK has now taken to its Twitter account to reveal that the upgrade has been delayed while the firm reviews the quality of the firmware.

Unfortunately, it remains unclear when the OTA will start making the rounds. The representative merely stated that it’ll be made available at the earliest opportunity. At least we know it’s still on the way, though — so Galaxy S6 and Galaxy S6 edge owners will need to have a little more patience. 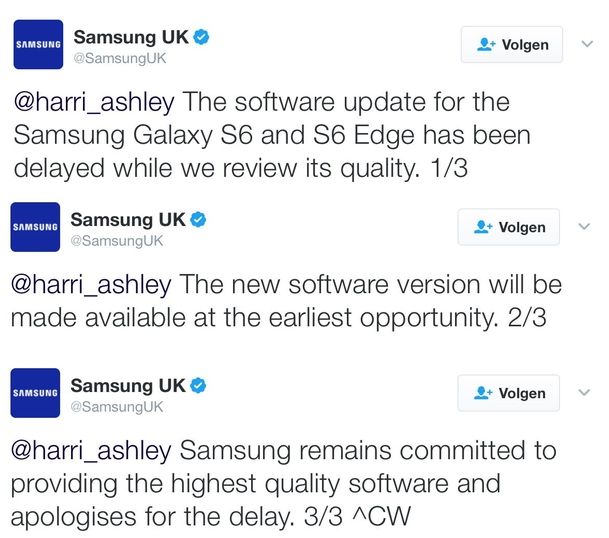