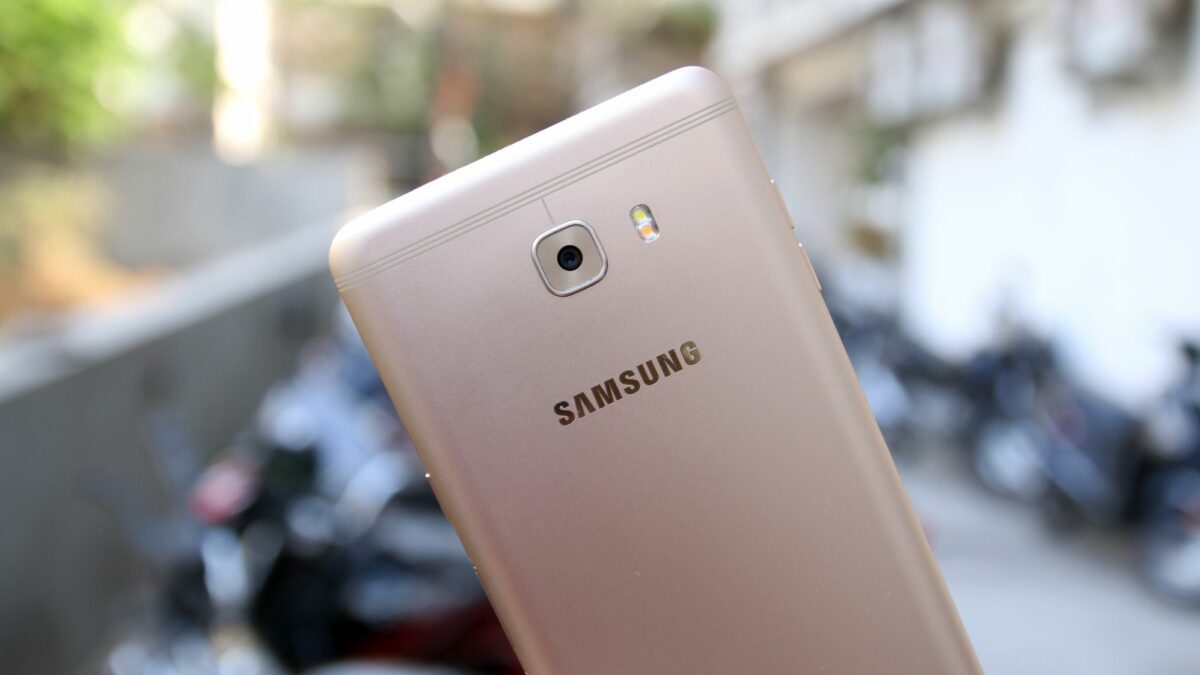 It was back in September last year when we exclusively reported that Samsung is working on the Galaxy C5 Pro. Samsung is expected to launch this handset in China initially but recent reports have suggested that the handset could eventually make its way out of the People’s Republic as well. A leaked Galaxy C5 Pro picture is making the rounds online today, it reveals the colors that this device will be offered in.

We can see in this Galaxy C5 Pro picture leaked on Weibo that the handset will be available in blue, rose gold and champagne gold colors. This is going to be a mid-range device so it’s not like the design or specs will be something to write home about. Previous reports suggest that the Galaxy C5 Pro might have a 5.2/5.5-inch Full HD display, Snapdragon 625 processor with 6GB RAM, 64GB of internal storage as well as a 16-megapixel front and back camera. It may run on Android 6.0.1 Marshmallow when it arrives. Samsung is yet to confirm when it’s going to release the Galaxy C5 Pro and how much it’s going to charge for it. 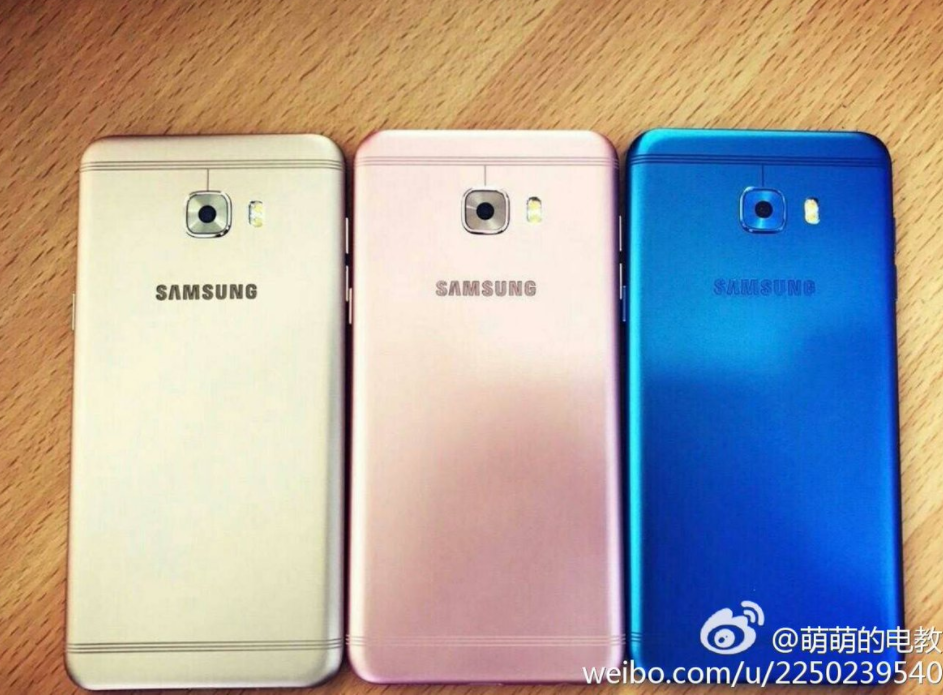 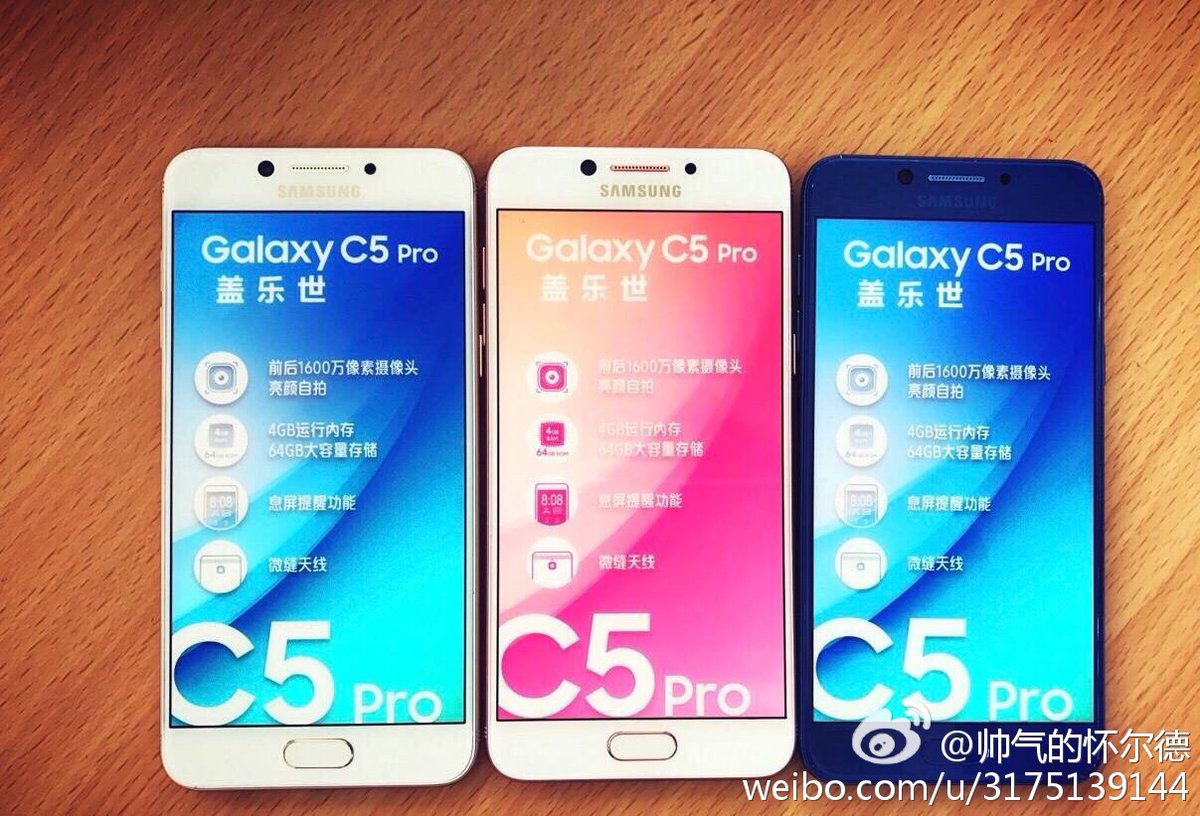 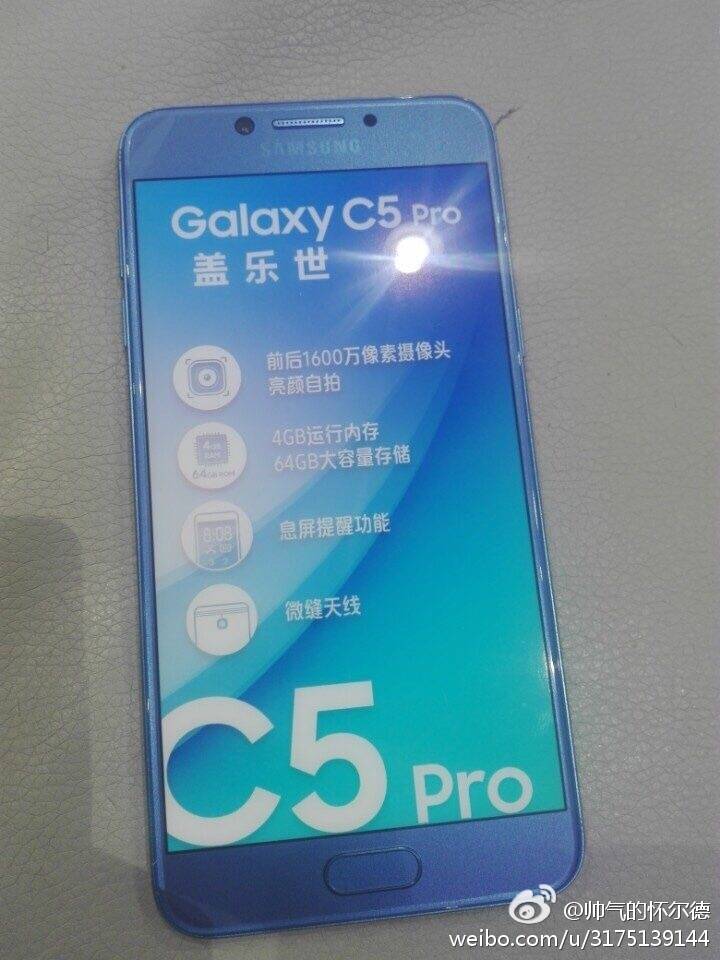 We first reported six months ago that Samsung was developing the Galaxy C5 Pro for China. Recent reports have suggested that it might be released in markets outside the People’s Republic as well. The handset has already been leaked multiple times and Samsung even showcased it at the Samsung Forum 2017 in China last week. […]

The Galaxy C5 Pro, which has been leaked multiple times over the past few weeks, was recently showcased at Samsung Forum 2017 in China. The mid-range smartphone appeared in Blue, Champagne Gold, and Rose Gold a couple of days ago. Now, the Galaxy C5 Pro can be seen in Black. The Galaxy C5 Pro is a […]

Over the course of the past few weeks, we’ve heard an awful lot about the Galaxy C5 Pro. We first reported on its existence back in September 2016, and now we’ve managed to obtain a copy of the introductory video from its Retail Mode demo application (the software used to showcase the handset’s best features in […]

We first reported exclusively in September last year that Samsung had the Galaxy C5 Pro in the pipeline. There have been a lot of rumors and reports about this handset ever since. Samsung may only launch it in China initially but we’ve now spotted something that suggests the company might launch the Galaxy C5 Pro […]

If you cast your mind back to September 2016, you may recall that we exclusively revealed that Samsung is working two new devices as successors to its existing Galaxy C lineup — the Galaxy C5 Pro and Galaxy C7 Pro. Since then, we’ve heard an awful lot about both handsets, but now the former has […]

The Galaxy C5 Pro, C7 Pro, and C9 Pro are smartphones we’ve been tracking for some time. Just a few days ago, the Galaxy C5 Pro leaked in images, and the Galaxy C7 Pro broke cover just yesterday. As for the “Pro of the Pro phones,” the Galaxy C9 Pro, we’ve seen photos of this […]