We first reported six months ago that Samsung was developing the Galaxy C5 Pro for China. Recent reports have suggested that it might be released in markets outside the People’s Republic as well. The handset has already been leaked multiple times and Samsung even showcased it at the Samsung Forum 2017 in China last week. The Galaxy C5 Pro has finally gone live on Samsung China’s website. It joins the Galaxy C7 Pro which was quietly launched in the country two months back.

Measuring in at 145.7 x 71.4 x 7 mm, the Galaxy C5 Pro features a 5.2-inch 1920×1080 pixel resolution display, it’s powered by a 2.2GHz Snapdragon 626 processor with 4GB of RAM and 64GB of storage. The handset features a 16-megapixel f/1.9 camera on the front and back aside from a 2,600mAh battery. Additional features include Always On Display, NFC, dual-SIM and 4G LTE support, USB Type-C port, a fingerprint sensor and Samsung Pay support. It’s available in gold, blue and pink colors.

It remains to be seen if and when this handset makes its way out of China. Samsung hasn’t confirmed anything about a global launch for the Galaxy C5 Pro just yet. Since the handset only went live on Samsung China’s website earlier today we’ll have to wait a bit to find out what the company is charging for this handset down in the People’s Republic. 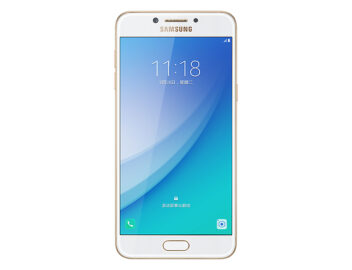 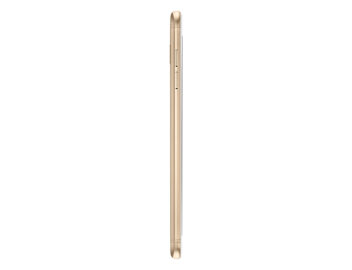 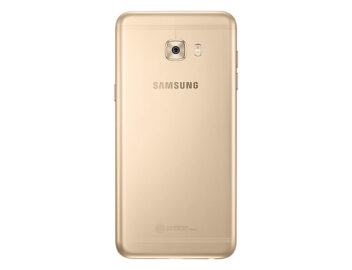 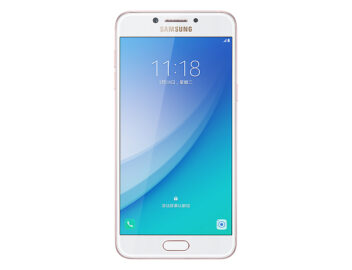 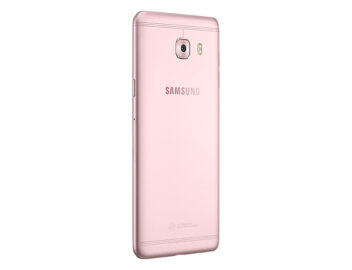 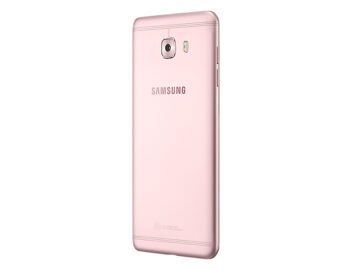 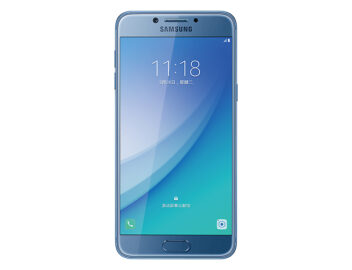 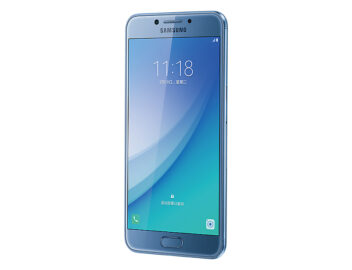 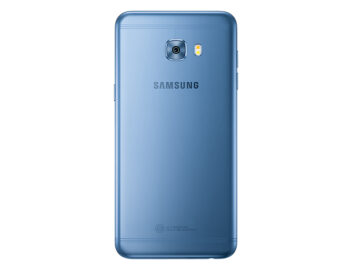