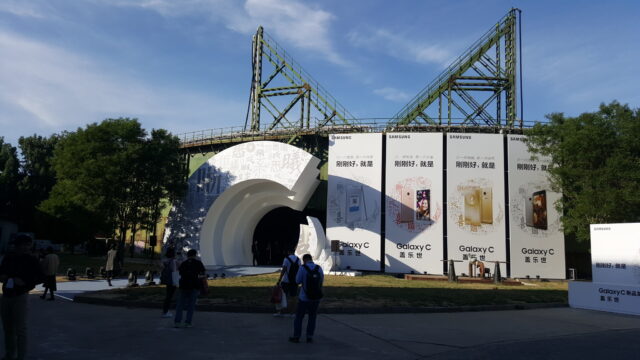 The Galaxy C7 Pro bears model number SM-C7010 and the Galaxy C5 Pro carries model number SM-C5010. They are likely going to receive better internals as well as new software features, however, precise information about everything that’s new in the Galaxy C7 Pro and Galaxy C5 Pro is not available right now. We’re bound to hear more about these devices in the coming weeks. Samsung created the Galaxy C series to offer mid-range specifications in a handset that looks and feels like a premium one. It’s likely to stick with that strategy with the new iteration as well. We also exclusively reported recently that Samsung is working on the Galaxy C9 as well.