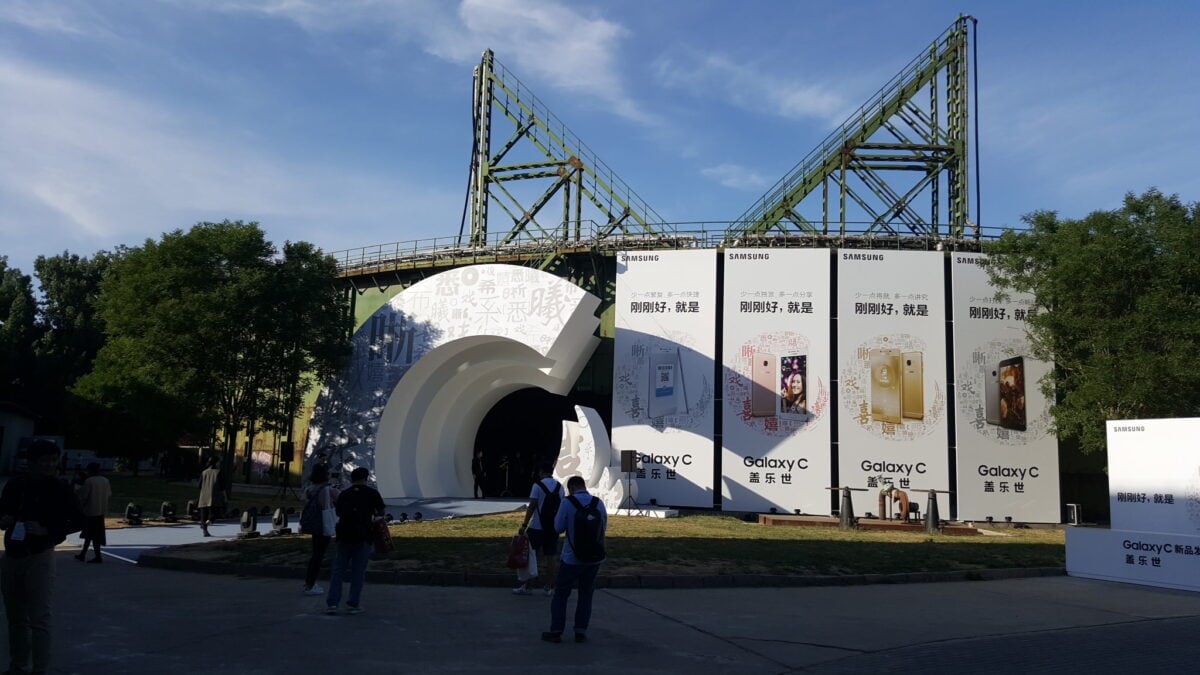 The Samsung Galaxy C5 has a 5.2-inch Full HD Super AMOLED display, it’s powered by a Qualcomm Snapdragon 617 processor with 4GB RAM and has 32GB of internal storage. This mid-range handset also features LTE and a fingerprint sensor. The Galaxy C9 may have similar or better specifications. Samsung’s Galaxy C series is exclusive to China as the company has not launched it anywhere else. The Galaxy A9 is another good mid-range handset from Samsung that has been exclusive to China for a very long time. It’s quite possible that the Galaxy C9 could have a 6-inch Full HD Super AMOLED display like the Galaxy A9.

It can’t be said for sure at this point in time when the Galaxy C9 is going to be announced and if Samsung is ever going to launch it outside of China. It may since the Galaxy A9 has now landed in Malaysia. We’ll provide more information about the Galaxy C9 as it becomes available.