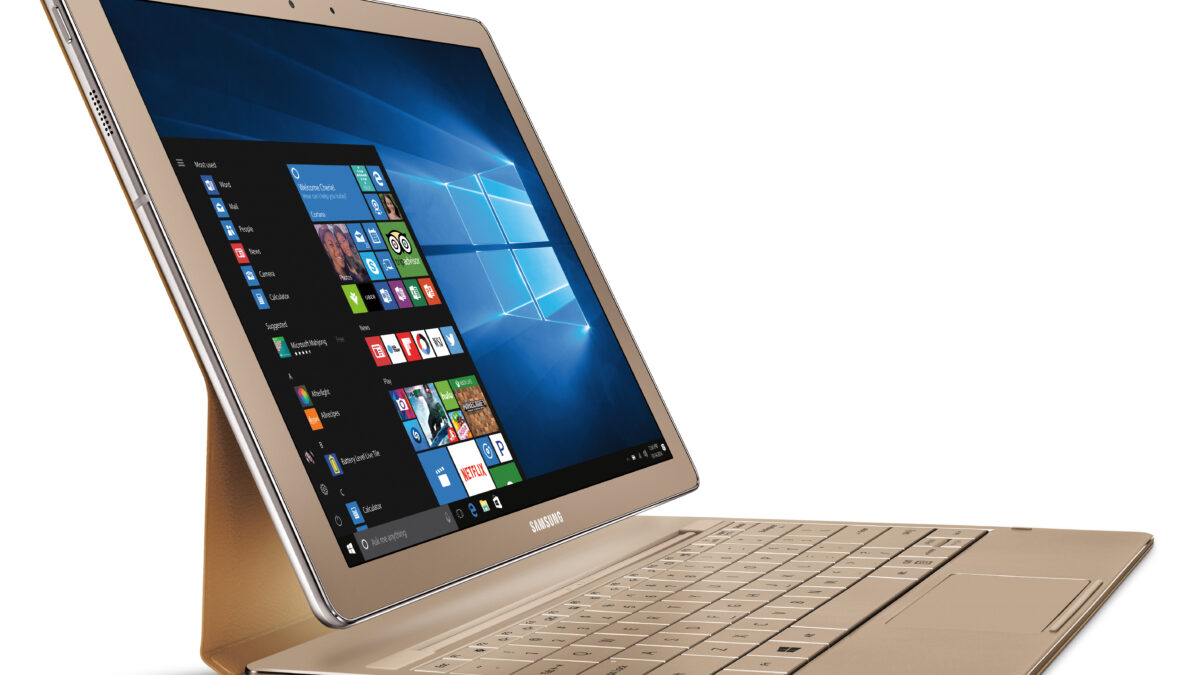 It was reported last week that Samsung might be working on another Windows 10-powered device called the Galaxy Book. The information came from the description of the app called Book Settings which prematurely surfaced on the Windows Store. Some more information about the Galaxy Book is now making the rounds online.

On other devices like the Galaxy Note, the Air Command menu offers features like Smart Select, Samsung Notes and Screen Write so it’s likely going to bring those to the Galaxy Book. The S Pen for this device may also have an eraser just like you get on Microsoft’s Surface Pen. Samsung Galaxy Book is also expected to come with the company’s Smart Dimming feature which will keep the backlight on when a user is looking at the screen, it will use the front camera to detect this.

Samsung has been working towards using sustainable products not only for packaging but also for manufacturing its products. Its efforts have received international recognition in the past, and recently, Samsung won the 2022 SEAL Business Sustainability Award for transforming fishing nets into high-performance, recycled materials for Galaxy devices. The SEAL Business Sustainability Award is conducted […]

After announcing the feature in October, Google is now finally rolling out passkey support for the latest stable version of Chrome (version 108). Passkey support is arriving for Android, macOS, and Windows 11. This means Samsung Galaxy smartphone and Galaxy Book users can sign into websites the same way they unlock their devices. Passkeys will […]

Google Chrome is known to be a resource-intensive browser. It is evident when you are dealing with multiple tabs. Well, the world’s most popular browser is getting memory and energy saving modes that will help optimize the browser and performance. The Google Chrome Memory Saver and Energy Saver modes are rolling out for Windows, ChromeOS, […]