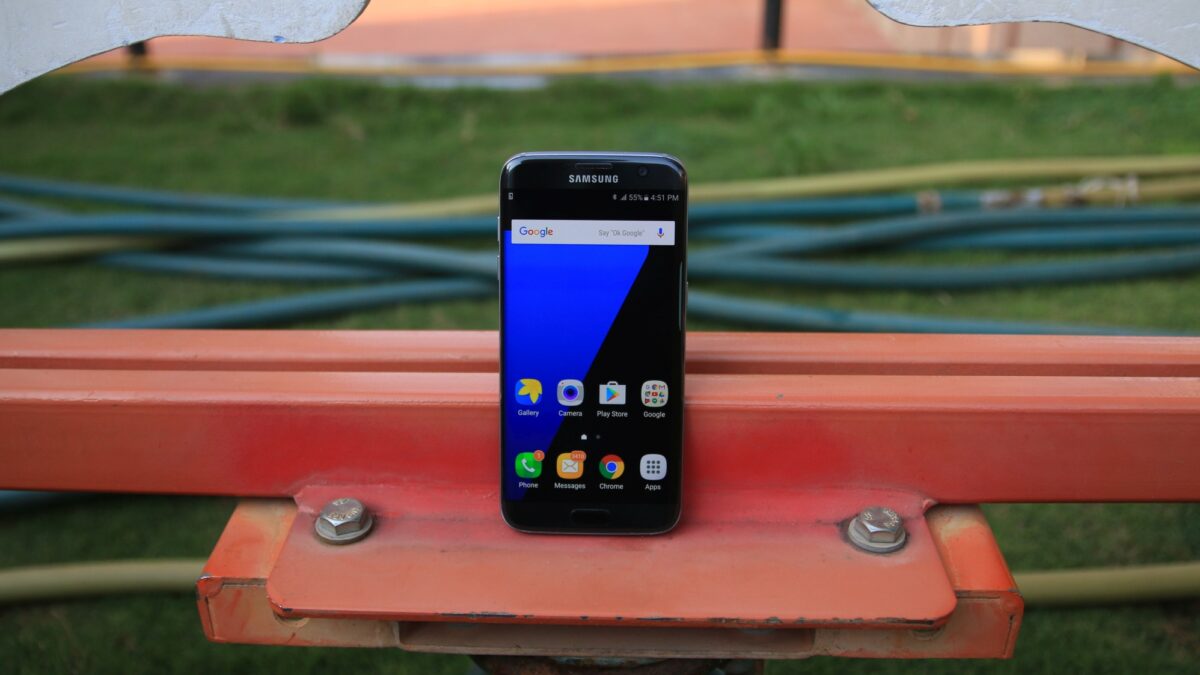 Samsung was expected to unveil the Galaxy S8 at the Mobile World Congress 2017 in February but if recent reports are to be believed, it may conduct a separate event in New York City to launch the handset in a couple of months. It’s not known for sure right now when the device will actually be released. A new report claims that the Galaxy S8 release date has been decided and that it’s April 18.

Citing industry insiders, the latest report out of South Korea claims that the Galaxy S8 release date is April 18. It’s also said that Samsung is going to unveil the Galaxy S8 to the public either by late March or by early April and would then proceed to release the handset across the globe on the aforementioned date. Another recent report suggested that Samsung will start mass production of the Galaxy S8 in March so it does add up.

Keep in mind that this is an unconfirmed report from an unofficial source so the April 18 Galaxy S8 release date is not set in stone just yet. Samsung is expected to launch two variants of the Galaxy S8 this year with one retaining the flat display.