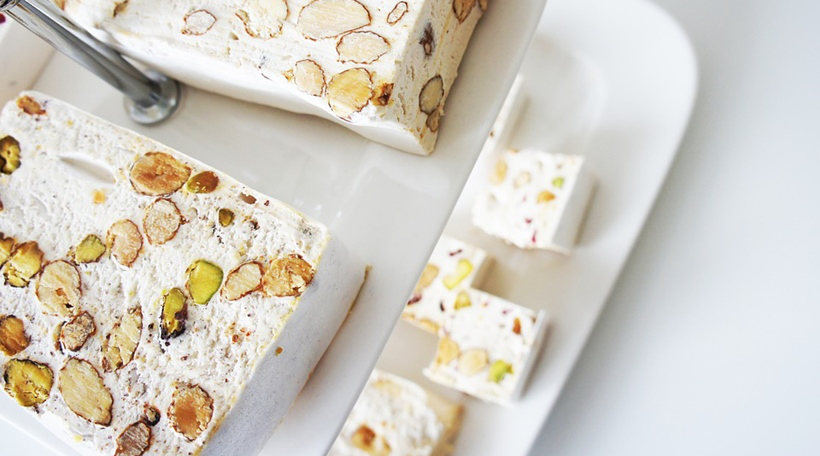 The benchmark results confirm that the 9.7-inch Galaxy Tab S2 (SM-T810) is being tested with Nougat. The 8.0-inch version of the tablet is yet to pop up on GFXBench running a test build of Nougat. Samsung hasn’t even confirmed yet when it’s going to release Android 7.0 Nougat for the Galaxy S7 and the Galaxy S7 edge so it can’t be said for sure right now when other devices will receive the update.

Samsung is also expected to unveil the Galaxy Tab S3 early next year. While there’s not much information available about the new tablet at this point in time, it’s expected that the Galaxy Tab S3 will come with Nougat installed straight out of the box. 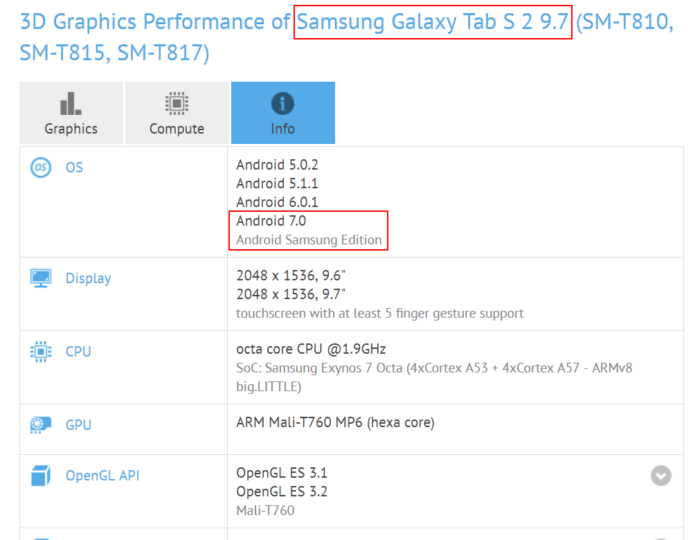