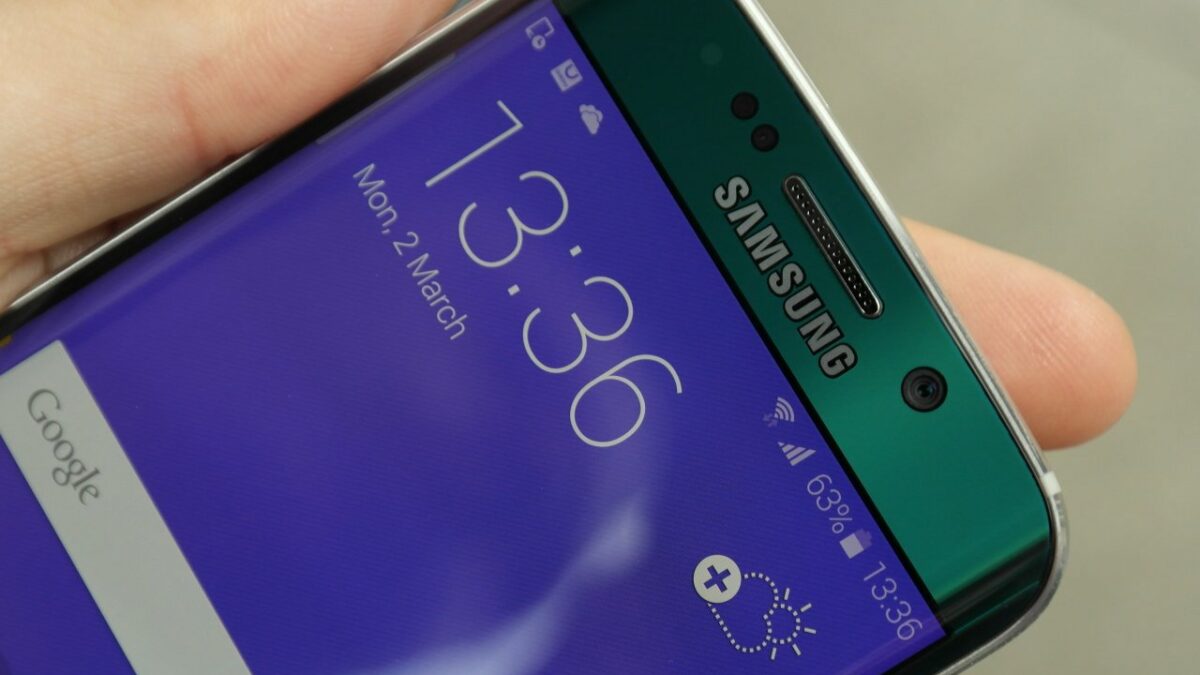 The official Android 7.0 Nougat beta program for the Galaxy S7 and Galaxy S7 edge is underway, and we are all hoping that Samsung will bring out the final update as quickly as it can. Many have wondered about how Samsung plans to proceed with the Nougat update for the Galaxy S6 and Galaxy S6 edge, the two devices that brought about the company’s new direction in smartphones. Well, there is a possibility that the S6 lineup’s Nougat update might not be too far behind the S7’s, as Samsung has now started development of Nougat firmware for the S6 devices.

The initial Nougat firmware for the S6 lineup carries build number XXS5DPK7. Naturally, the build number will change on the final firmware that will roll out to S6 and S6 edge owners around the world. Also note that it can be a few months before work on the firmware development finishes, as there are a lot of things that need to be taken care of before an update can be rolled out to the masses. The S6 and S6 edge are unlikely to get the update before 2017; in fact, Samsung probably isn’t going to bring Android 7.0 to the Galaxy S7 and Galaxy S7 edge before next year, either.

Nougat will bring a lot of changes and new features to Samsung’s devices, although it’s unclear if the company’s new UX will make its way to its 2015 flagships (it really should given the consistency Samsung has brought to its software across different devices since last year). Do check out our What’s New with Nougat series to see all the changes Nougat brings to the Galaxy S7 and Galaxy S7 edge.