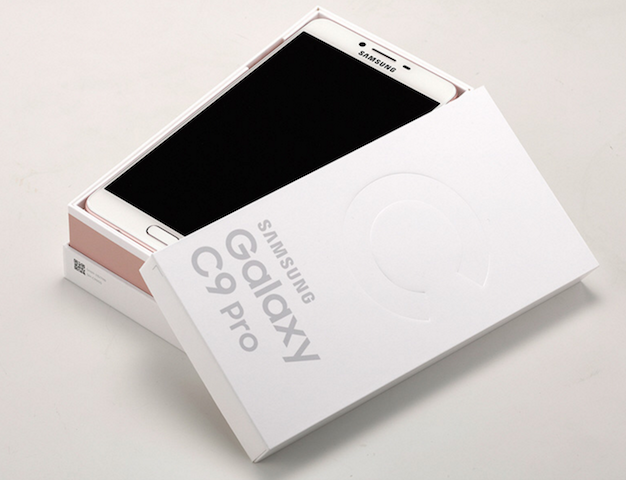 Earlier today, an unannounced Galaxy-branded handset (SM-C900F) was awarded its Wi-Fi certification credentials. Unfortunately, the documentation included in the listing doesn’t include any details about the device, but recent speculation ties its model number to the upcoming International variant of the Galaxy C9 Pro.

Expected to launch next year, the handset will pack identical specifications to the Chinese variant (SM-C9000) that was released last month, meaning it’ll continue to sport a 6-inch Super AMOLED display, a Snapdragon 653 octa-core CPU, 6GB of RAM, a 16MP front- and rear-facing camera and a 4,000mAh battery.

Samsung has quietly launched a low-end handset in India today. The Galaxy J2 2017 Edition is now official. There aren’t a lot of differences between this and the Galaxy J2 as far as specs go, the new handset likely has an improved interface since the specs are more or less the same. The company has […]