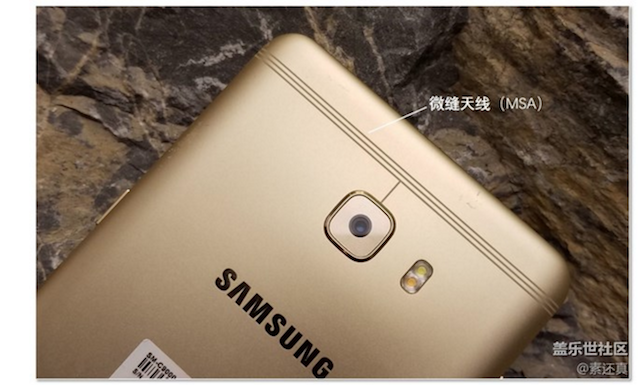 Samsung was due to unveil the Galaxy C9 Pro today in China, just yesterday we reported that it had been listed online by one of the country’s largest retailers, the listing also brought us some pictures and details of this device. Folks over at GalaxyClub have gone hands-on with this new smartphone from Samsung. It’s the most powerful model in the Galaxy C series, boating specs such as a 6-inch Full HD Super AMOLED display, Snapdragon 653 processor, fingerprint sensor, 16-megapixel front and rear camera. It also happens to be the first Samsung smartphone to come with 6GB of RAM. It seems more like overkill because it’s pointed out in the hands-on that at any given time there would be more than 2GB of available time. With light usage free memory went up to 3GB, thus showing that as things currently stand 4GB of RAM is sufficient enough, but it makes sense for Samsung to come out with this in a market where almost all local manufacturers are selling smartphones with 6GB RAM.

The Galaxy C9 Pro hands-on also sheds some light on the new antenna design of this handset. Three straight lines run at the top and bottom on the back of the device, the new antenna technology inside the shell is said to provide improved performance, aside from the fact that it’s aesthetically pleasing as well. The overall user interface is said to be smooth and intuitive so the handset appears to be good performance-wise. It does come with the new Grace UX so some software features that were released with the ill-fated Galaxy Note 7 are onboard too.

The Galaxy C9 Pro costs north of $400 in China, it’s unknown currently whether this smartphone will be released in any other markets, that does seem unlikely if history is any indication. 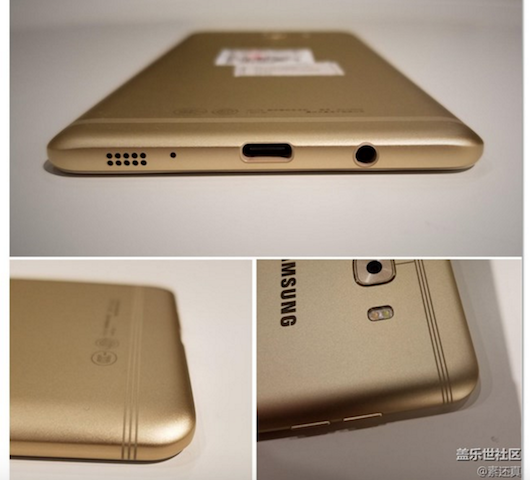 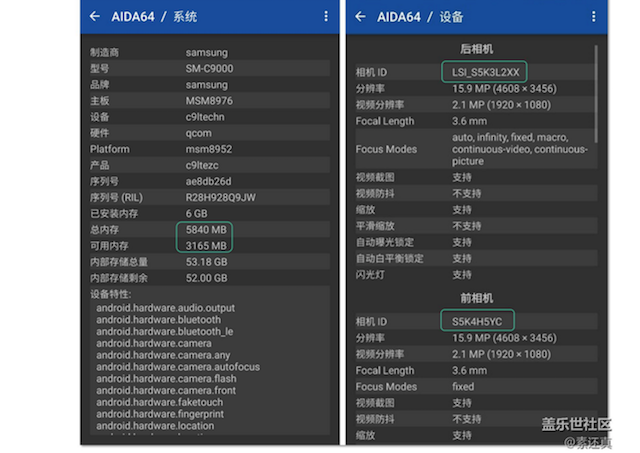