We had reported yesterday that Samsung could introduce the Black Pearl variant of the Galaxy S7 edge in South Korea, and Samsung has now made it official. The company has launched its flagship smartphone, the Galaxy S7 edge, in its seventh color: Black Pearl. The new color variant will be available in select markets starting December 9.

Samsung says that the new, glossy Black Pearl color variant “radiates quality and luxury” and that it was “designed to be modern and striking.” Apart from the new color, the newly announced variant of the Galaxy S7 edge also features 128GB of internal storage. Even though the company hasn’t announced the markets where this new variant would be launched, it is safe to assume that it would be available in South Korea starting tomorrow. 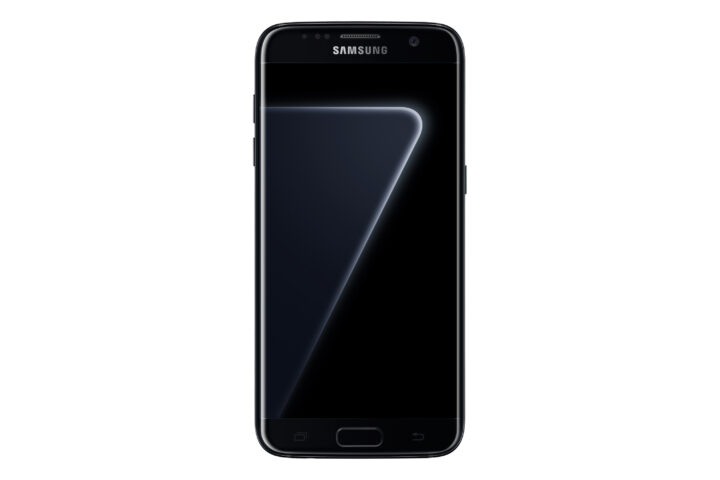 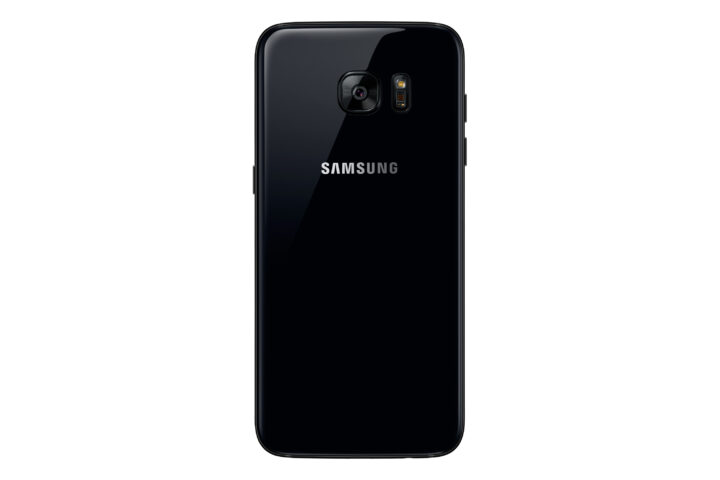