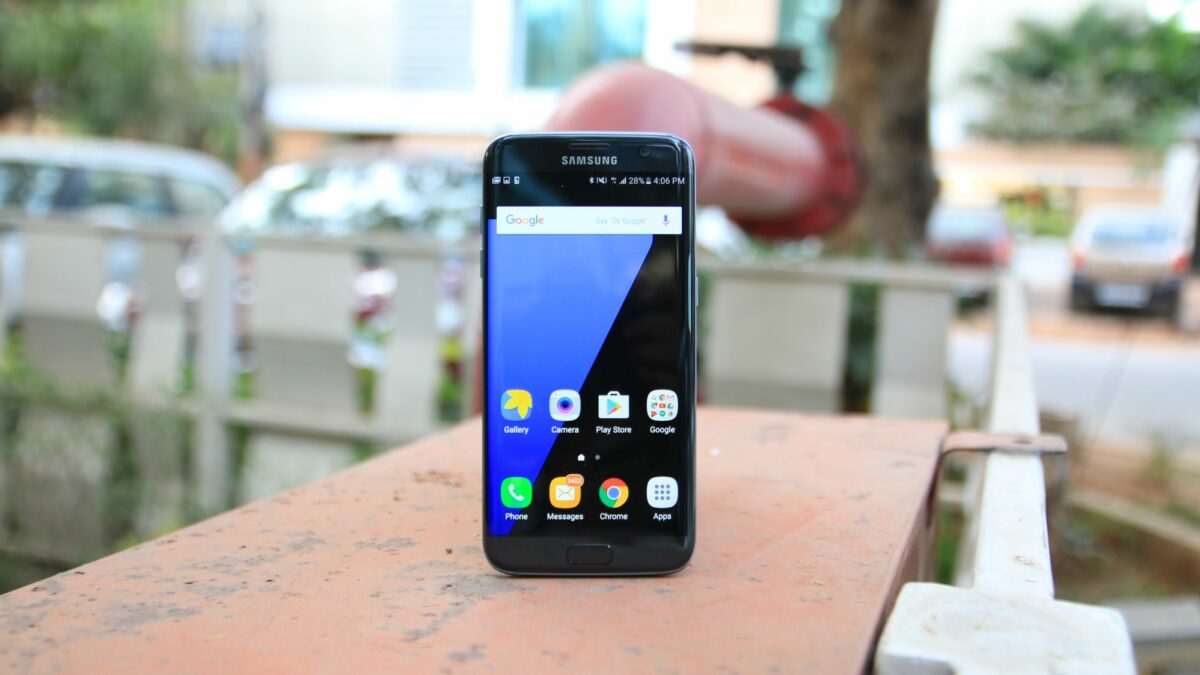 Samsung’s answer to the Jet Black iPhone 7 and iPhone 7 Plus is finally on its way to the market, according to new information we have received from our Weibo source. The darker black color for the Galaxy S7 edge is dubbed Pearl Black and will be launching on December 9 in South Korea.

As confirmed by live images we had seen earlier and by the official images from Samsung, the Pearl Black S7 edge doesn’t look all that different from the Black Onyx variant, especially in the way the device looks when light hits the front and rear glass. As for specifications, the only change in the Pearl Black version will be the presence of 128GB of on-board storage; the rest will remain the same and the device will offer the same excellent experience that you expect.

Samsung’s official announcement of the new color option for its curvy flagship should happen shortly. It remains to be seen if the Pearl Black variant will launch outside South Korea; even if it does, it is likely to be less widely available than the Blue Coral Galaxy S7 edge.

What do you think of the new S7 edge color? 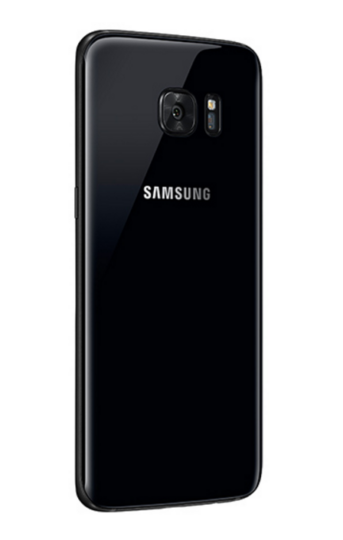 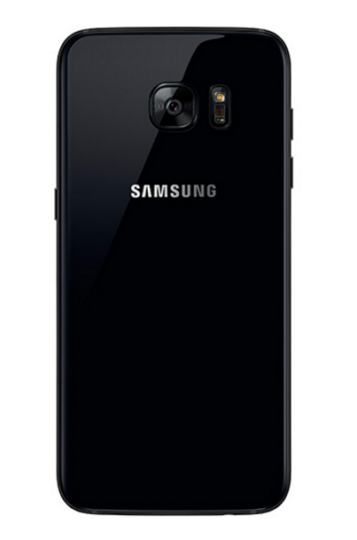