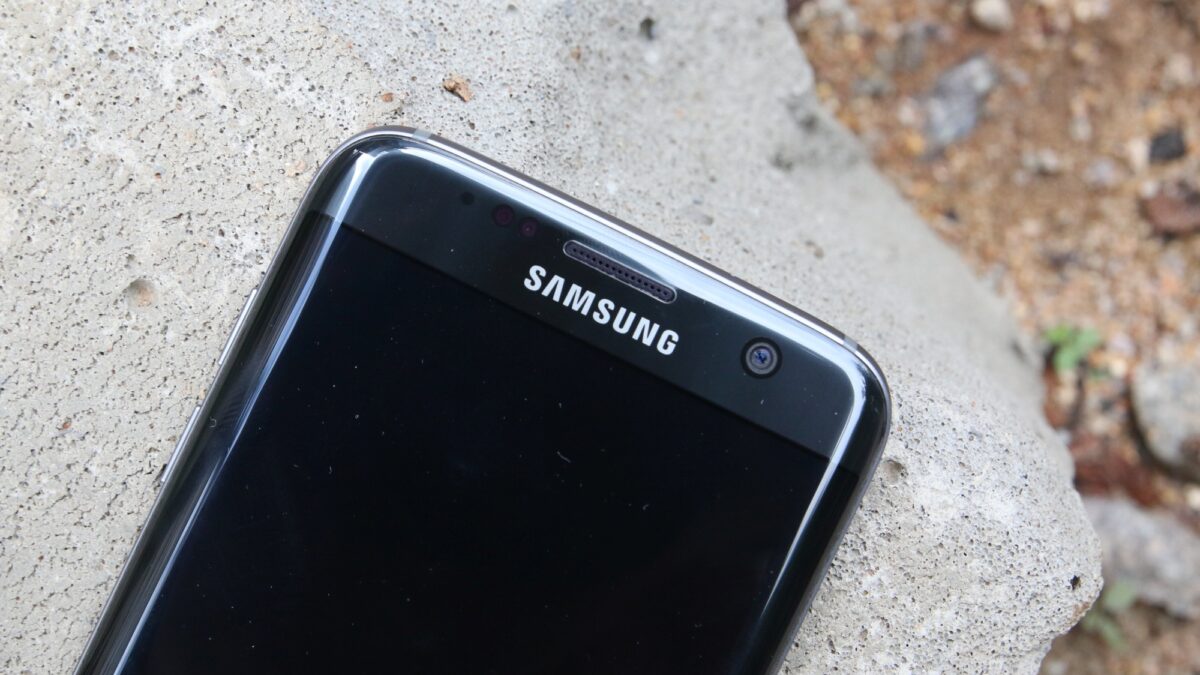 Two days ago we reported that Samsung’s preparing to launch a gorgeous ‘Glossy Black’ variant of the Galaxy S7 edge to rival the recently-launched Jet Black iPhone 7 and iPhone 7 Plus — and now we’re getting our first proper look at the handset from all angles.

Expected to hit the shelves next month, the ‘Glossy Black’ hue is almost identical to the Black Onyx colorway that debuted on board the Galaxy S7 and Galaxy S7 edge back in March. However, instead of having a matte finish, it’s coated with a shiny layer of paint.

As I’m sure you’d agree, it looks absolutely fantastic. We’re not entirely sure if it’ll be prone to scratching like the iPhone 7 or if it’ll face a worldwide release, but seeing as the Blue Coral version of the Galaxy S7 edge has been launched in several markets, we expect the Glossy Black unit to follow suit.

These images come courtesy of a Weibo account belonging to a Samsung official operating in China, who — quite obviously — isn’t very good at snapping pictures of technology. Hopefully, we’ll see some high-res renders in the not-too-distant future, but these images are certainly enough to whet your palette.