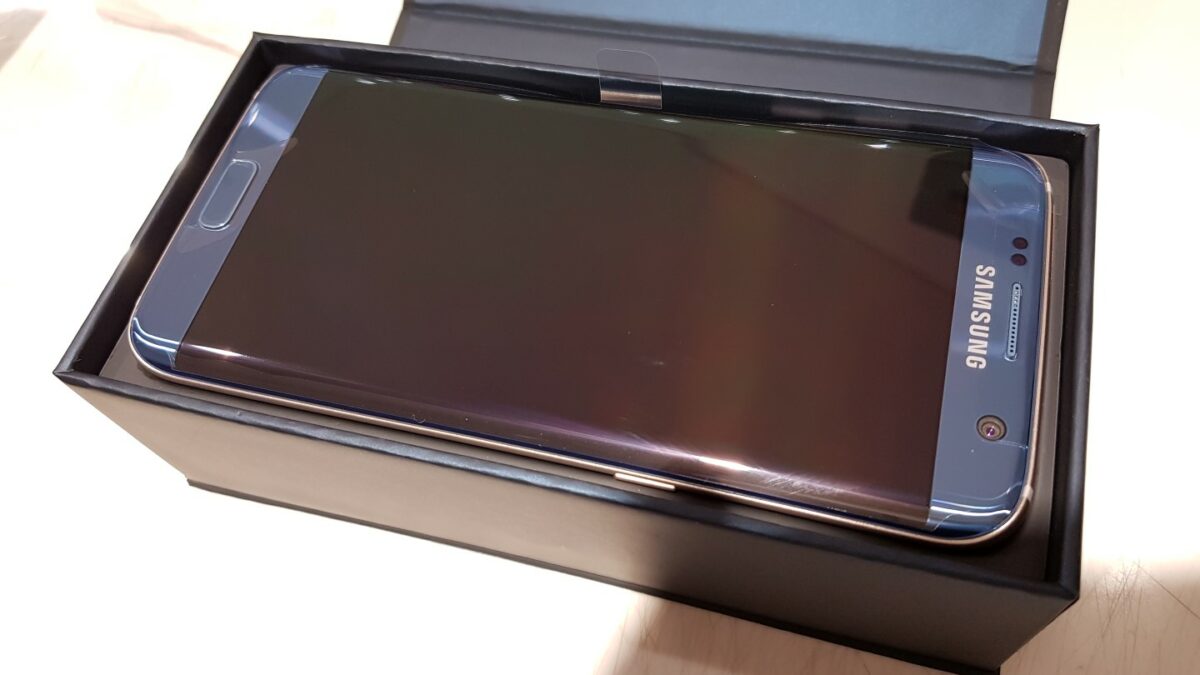 Samsung confirmed earlier this month that it’s going to soon release the Blue Coral Galaxy S7 edge in select markets across the globe. The handset landed on AT&T first in the United States before making its way to Verizon and Sprint. It was expected that T-Mobile would launch it this week as well and indeed it has. The Blue Coral Galaxy S7 edge can now be purchased from T-Mobile.

Since it’s the same handset that simply got a new paint job, the price remains the same. The Blue Coral Galaxy S7 edge is available from T-Mobile for $69.99 down and 24 equal monthly payments of $30 each. Customers can also pay $789.99 to buy the handset at full retail. Customers who purchase the handset now will also be eligible to receive a free Samsung Gear VR headset as part of T-Mobile’s Black Friday promotion.

The Gear S3 frontier is also available from T-Mobile now. The carrier is selling this smartwatch for $399. Its customers can add the Gear S3 frontier to their existing smartphone plan for $5 per month over and above what they’re already paying for the plan.