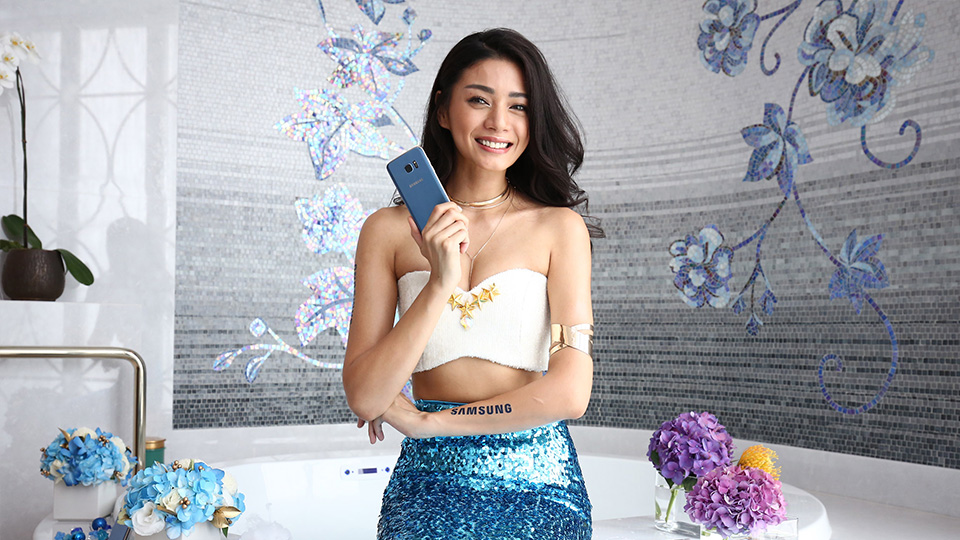 Samsung confirmed last week that it’s going to release the Blue Coral Galaxy S7 edge in select markets across the globe over the coming weeks. By launching a new color that proved to be a hit with the Galaxy Note 7 Samsung seeks to reignite consumer interest in the 2016 flagship even though its successor is just a couple of months away. Samsung’s carrier partners will soon reveal their own pricing and availability information for this device and AT&T has now followed through with that. The carrier has confirmed the Blue Coral Galaxy S7 edge release date and also mentions that it expects shipments to begin later this month.

Since there really is nothing different about the Blue Coral Galaxy S7 edge other than its paint job, it’s priced the same as all of the other color options. AT&T customers can buy the Blue Coral Galaxy S7 edge for $26 per month on a 30-month plan or by paying $794 at full retail. AT&T expects to ship the handset between November 18 and November 22 which puts it right before the big Thanksgiving shopping weekend.