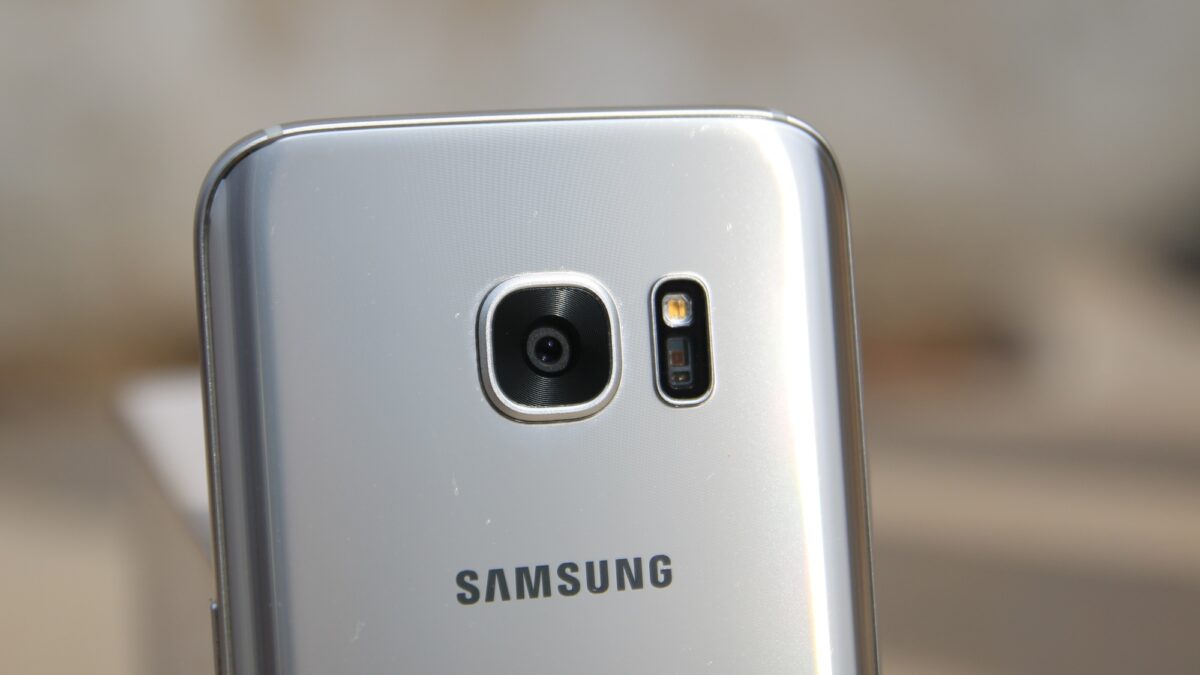 Apple’s move to put dual cameras on the back of the iPhone 7 Plus was probably the final confirmation manufacturers needed that dual cameras are indeed a thing in the smartphone world, and Samsung is expected to follow suit next year with the Galaxy S8. Samsung Vice Chairman Lee Jae-yong had said earlier that the Galaxy S8 would feature an “improved camera,” but there has been no concrete indication of Samsung actually shifting to a dual camera setup.

Our own Weibo source had suggested that the S8 could feature two cameras at the back but is now saying that Samsung might skip doing so and that it is a possibility a dual camera setup will be seen on one of the Galaxy S8 variants. Rumors have suggested Samsung will put edge displays on both variants of the S8, and we could see the company following in Apple’s footsteps and putting two rear cameras only on the larger variant. As with all rumors, nothing is certain – we have even heard that Samsung could remove the home button and launch the S8 in 5.7-inch and 6.2-inch variants, so it’s all speculation at this point.

The dual camera trend has seen significant uptake this year, even though the secondary rear camera is mostly used for taking ‘bokeh’ photos (or for optical zoom, as seen on the iPhone 7 Plus). Samsung’s decision to stick with a single camera setup would say a lot about the company’s confidence in its smartphone cameras, which wouldn’t be surprising considering the Galaxy S7’s camera continues to rank at the top even today. Again, all these rumors should be taken with the proverbial pinch of salt until we see something along the lines of actual photographs confirming things.