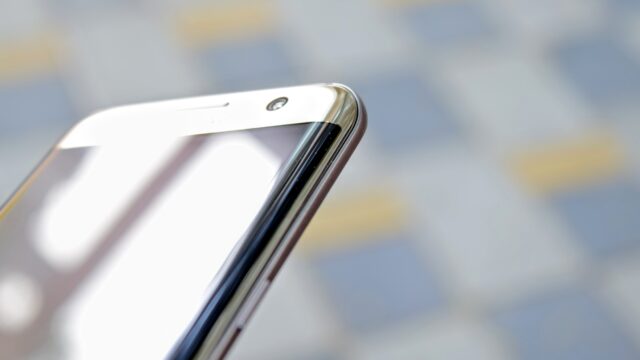 Earlier today, a report surfaced online suggesting that Samsung may not release a flat screen variant of the much-anticipated Galaxy S8 when it hits the shelves in the first half of 2017. Instead, it’s a possibility that the firm will follow the same path it took for the Galaxy Note 7 by only launching a edge panel model.

It’s believed that substandard sales of the regular Galaxy S7 are amongst the factors that are encouraging Samsung to make this decision. It’s a move that makes sense, though, as the manufacturer has been using the curved panel to build a new brand identity for a while now — and it’s finally paying off.

Samsung adopted its first curved screen for the Galaxy S6 edge. Unfortunately, it wasn’t prepared for just how the high demand would be and was unable to fulfil the hefty amount of orders it had received due to supply constraints. The company has since tweaked the manufacturing process to make it significantly more efficient.