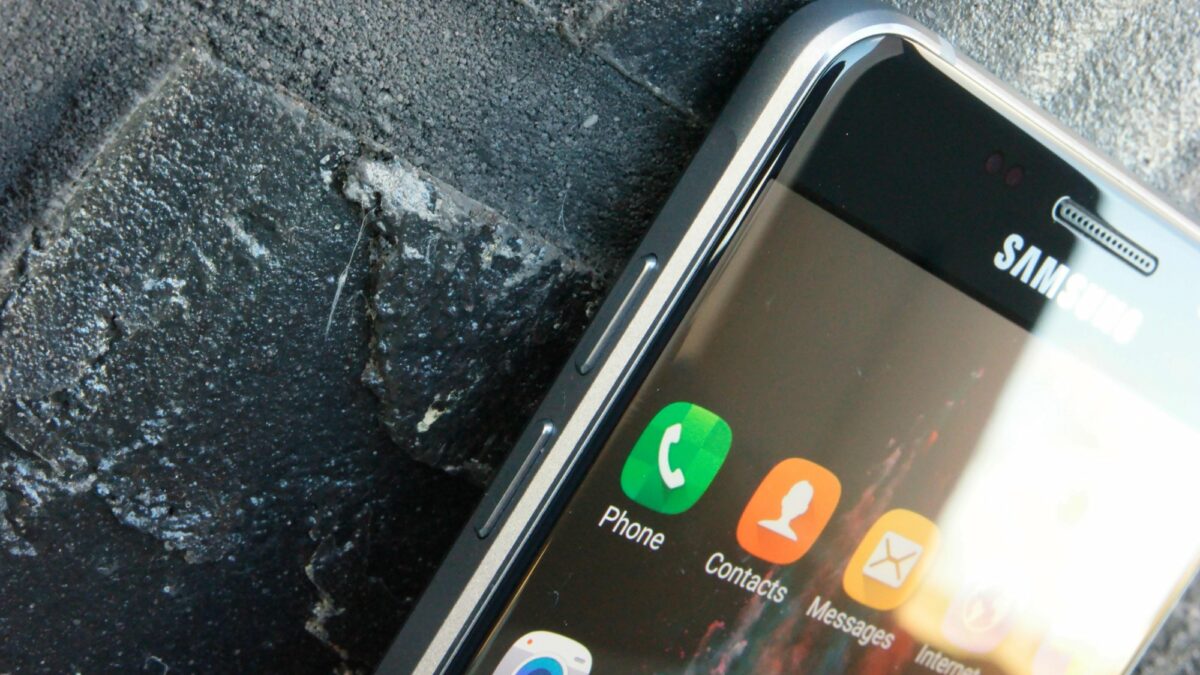 YouTuber Neil Potgieter, leaked out a video of the slick Samsung Galaxy A5 (2017). The video starts out by showcasing the A5 (2017)’s AnTuTu benchmark score of 59598 and its 36th placing in the ranks. Next, he lists the specs which are shown clearly on the device itself through the benchmark.

According to the leaked video, the Galaxy A5 (2017) bearing model number SM-A520F is running Android Marshmallow 6.0.1, has an 8-core ARMv8 processor, a 1080 x 1920 resolution display, a 15.9-megapixel rear and front-facing camera and 3GB of RAM. The benchmark did not indicate the exact battery capacity, but it’s mentioned in the video that the Galaxy A5 (2017) has pretty decent battery life and users should get reasonably good standby time. The device is also said to have 32GB of internal storage which is expandable via a microSD card.

As always, take these leaks with a grain of salt. Previous leaks indicated that the Galaxy A5 (2017) packs a 5.2-inch Full HD Super AMOLED display, an Exynos 7880 processor, 3GB of RAM, 16GB of expandable memory (up to 256GB via microSD), a 13MP rear-facing camera and a 3,000mAh non-removable battery.