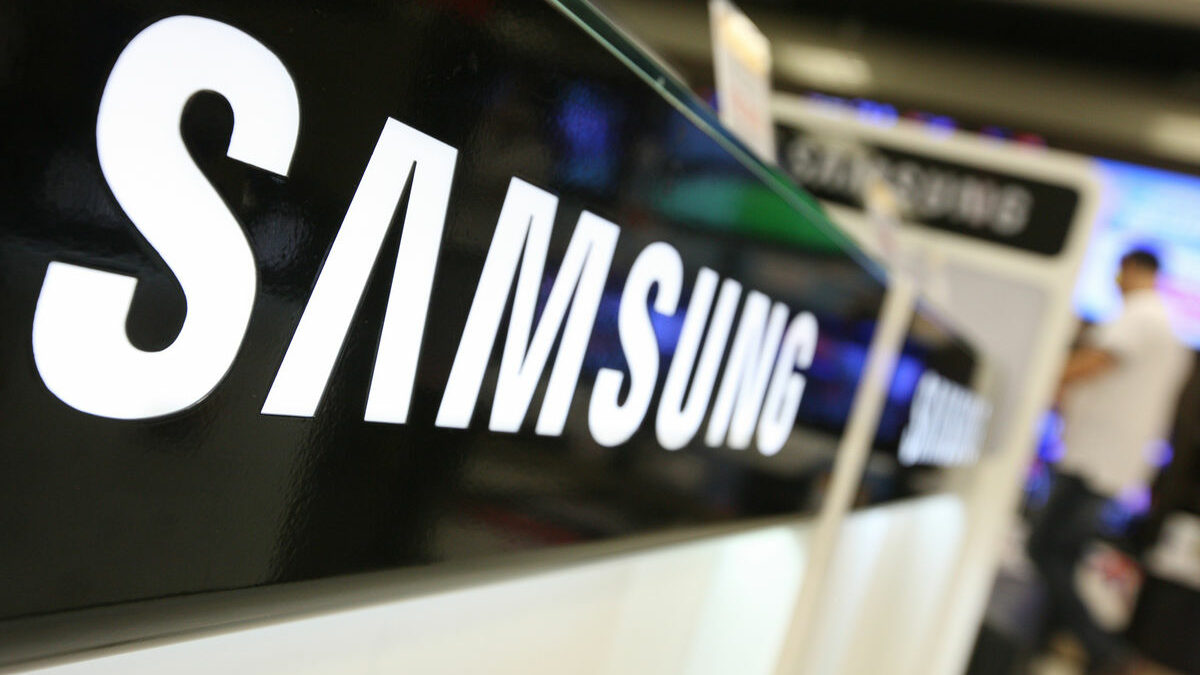 Samsung Electronics – the veritable cash cow of the Samsung Group conglomerate – announced late last year that it’s setting up a new team which will be dedicated to growing its automotive-related business. The team has also been tasked with focusing on technologies like autonomous driving, something which countless technology companies and conventional car manufacturers are already focusing on. Samsung said back then that this new team is initially going to work on infotainment and autonomous driving technologies so that the group can see growth in sales for car-related components before it takes up the task of working on more advanced automotive technologies.

Soon after this new team was announced, Samsung confirmed that it was working with BMW to develop smart “brains” for self-driving cars of the future. The two companies already have a working relationship as Samsung provides the German auto giant with the batteries for its electric cars. The company also revealed that it was going to work with Panasonic to develop a smart assistant for self-driving cars. It would be designed to recognize the driver’s voice and aid them in performing tasks while they pay attention to the road. Samsung even modified a race track it owns to test autonomous cars.

All of these initiatives make it evident that Samsung sees the automotive industry as one of its best bets for future growth. The company has steadily been pouring in more time and resources throughout the past year to increase its relationships in this industry and gain more ground. This is why we weren’t surprised when it was first reported three months ago that Samsung was in talks to acquire Magneti Marelli, Fiat Chrysler’s high-end automotive parts subsidiary. The deal was reportedly worth $3 billion and there were good vibes coming from the executives at Fiat Chrysler which made it seem like the deal would go through. However, Samsung went through a lot in September due to the Galaxy Note 7 and it was later reported that the Magneti Marelli deal had been put on the back burner as Samsung had its hands full dealing with the fallout from the Galaxy Note 7 debacle.

Samsung made it clear yesterday that it’s now looking to the future and that it’s not going to let the ill-fated flagship get in the way of progress. It surprised us all yesterday with the announcement that it was acquiring Harman International for $8 billion. This is one of the biggest acquisitions that Samsung Electronics has made outside South Korea so it’s a significant development for more than one reason. This acquisition will give a big boost to Samsung’s presence in the rapidly expanding market for connected car technologies, an area of strategic priority for the company. 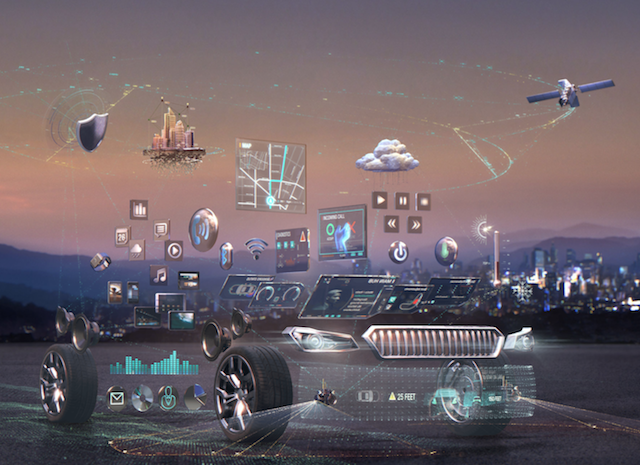 Harman is the market leader in connected car solutions, the automotive industry accounted for nearly 65 percent of its $7 billion reported sales during the 12 months ended September 30, 2016. There are more than 30 million vehicles out there that are equipped with Harman’s connected car and audio systems; this includes embedded telematics, infotainment, connected safety and security systems.

Samsung has played it safe by acquiring Harman, a company that has been well established for a very long time, while many other tech companies are betting on risky start-ups to advance automotive technology. The benefits that Samsung will get from this acquisition are twofold. Not only will it significantly increase Samsung’s presence in the connected car market which it expects to be worth over $100 billion by 2025, but it’s also going to leverage Harman’s consumer and professional audio brands to reap the benefits in the consumer electronics market as well. You might have heard about some of those brands: Harman owns JBL, Harman Kardon, Mark Levinson, AKG, Lexicon, Infinity and Revel audio brands. It even licenses Bang & Olufsen and Bowers & Wilkins for automotive audio in the luxury segment.

Investors have been concerned about Harman’s business lately as car suppliers face tougher conditions because the surge after the financial crisis in automotive sales in the United States is fading. The company’s shares hit a three-year low back in June but Harman has kept its head down as it tries to chalk out an effective strategy for the future. Retail sales aside, the company will continue to develop more infotainment, navigation, communications and car safety technologies as self-driving cars eventually become a reality.

Samsung may very well reap the benefits of this strategy in the future but it’s not likely to bleed money on this investment in the short term. The company has already said that Harman is going to operate as a separate entity once the deal is closed. That’s a vital decision as Harman’s brands and market position combined with Samsung’s products might yield growth faster than what either company could have managed on its own, particularly in the consumer electronics market.

Samsung has said that all of Harman’s brands will “enhance the competitiveness” of its mobile, display, virtual reality and wearable products. Perhaps we should start crossing our fingers for some amazing Harman-backed audio products with Samsung’s mobile devices. Now won’t that be something – it will surely give customers who have often been doubled minded about picking up the company’s products another reason to spend their money on a Samsung smartphone or wearable device.

The Korean conglomerate has chosen to spend $8 billion on Harman at a time when it has taken a substantial financial hit due to the Galaxy Note 7, one that it expects to carry forward in the first quarter of next year as well, aside from the fact that it’s being pressured by an activist investor hedge fund to make major changes to the corporate structure, split up the company into two and give almost all of Samsung Electronics’ cash reserves as a one-time dividend to shareholders. Samsung is likely going to work with the hedge fund on this but on its own terms and that’s going to be yet another challenge for the company in these crucial times.

This just goes to show that Samsung isn’t losing sight of what’s important and that it’s fully committed to becoming a major player in the automotive industry of the future.