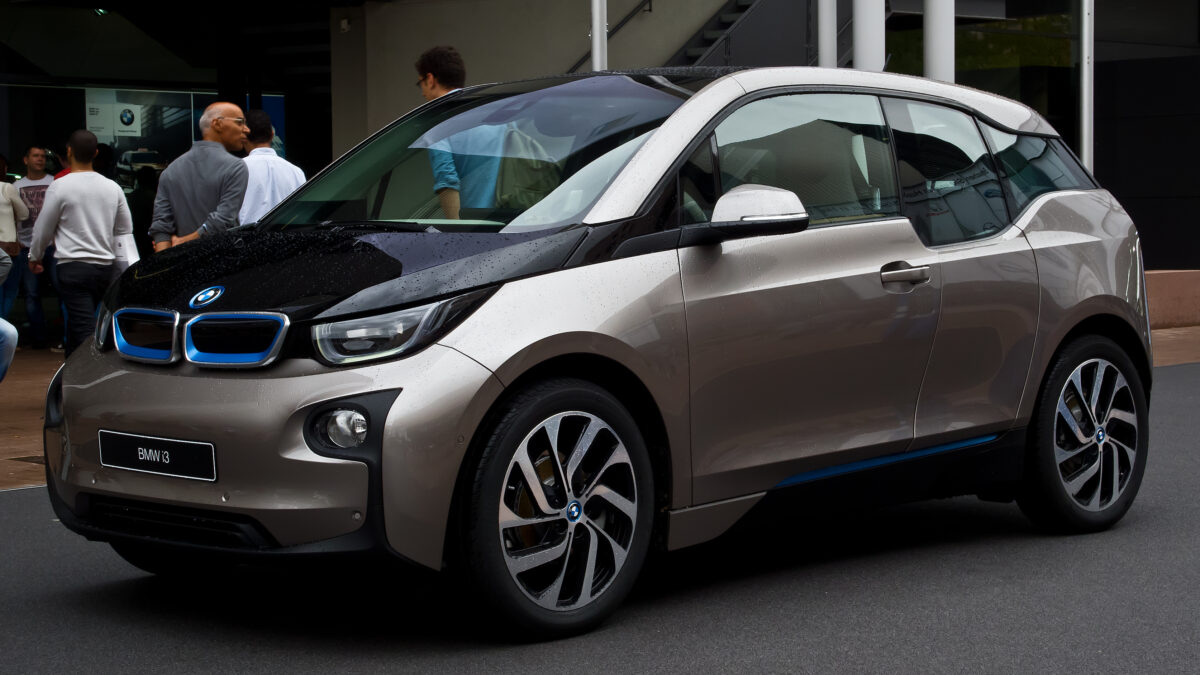 Samsung and BMW are working together to develop the minds for autonomous vehicles of the future, a report from Business Korea suggests. This isn’t surprising if you consider that Samsung has been paying a lot of attention to the automobile parts business. The South Korean giant even assembled a special team that is dedicated to autonomous driving technologies, and it is most likely going to work with BMW in the near future.

Aside from striking a partnership with BMW, Samsung Electronics is also working with Panasonic in order to develop a smart assistant for autonomous vehicles. The smart assistant is expected to recognize the driver’s voice and help them execute commands while he pays attention to the road. This has also been made possible thanks to the US-based speech recognition technology firm Nuance Communications, the same company that created the voice assistant Siri for Apple.

Samsung is already in close ties with BMW as it supplies the German auto magnate with batteries for its electric car models. This isn’t the first cooperation that Samsung struck with an automobile company. Previously, the South Korean giant agreed to supply Audi with semiconductors, so it’s clear that it is trying to gain the business of as many companies in the automobile market as possible.