Samsung officially announced the Blue Coral Galaxy S7 edge just last week. It said that this sixth color edition of its flagship smartphone will be available in select markets across the globe starting November 1. The company says that it was inspired by nature to create this color and that it “shimmers as if it is illuminated from the inside of the phone’s glass surface.” It follows Samsung’s 2016 color trends which are more tranquil and less vivid. The company today confirmed that it’s going to launch the Blue Coral Galaxy S7 edge in its home country of South Korea tomorrow. 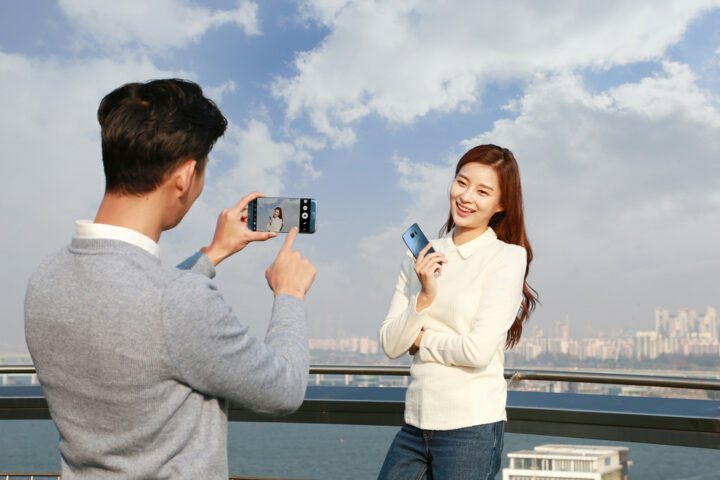