Since the color is the only differentiating factor here, everything else remains the same. It comes in the same box as any other Galaxy S7 edge and has similar specs, but you’ve got to admit, it’s just great to see a brand new Blue Coral Galaxy S7 edge fresh out the box. Samsung has introduced this color option for the Galaxy S7 edge right around the holiday season. It’s certainly looking to reignite consumer interest in the device even though the successor is just a couple of months away. However, I’m quite sure many will just won’t be able to resist picking up a Galaxy S7 edge in Blue Coral. 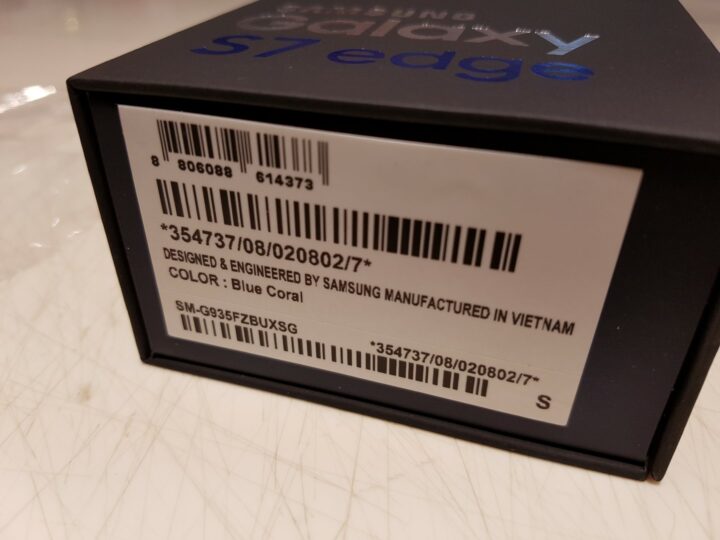 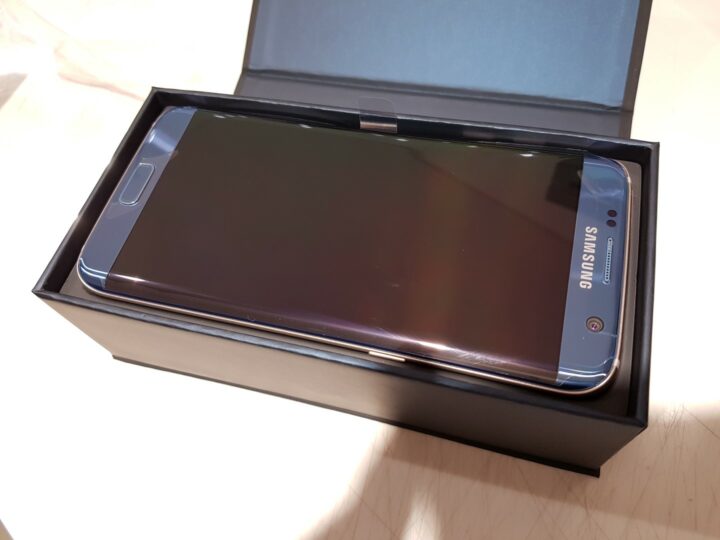 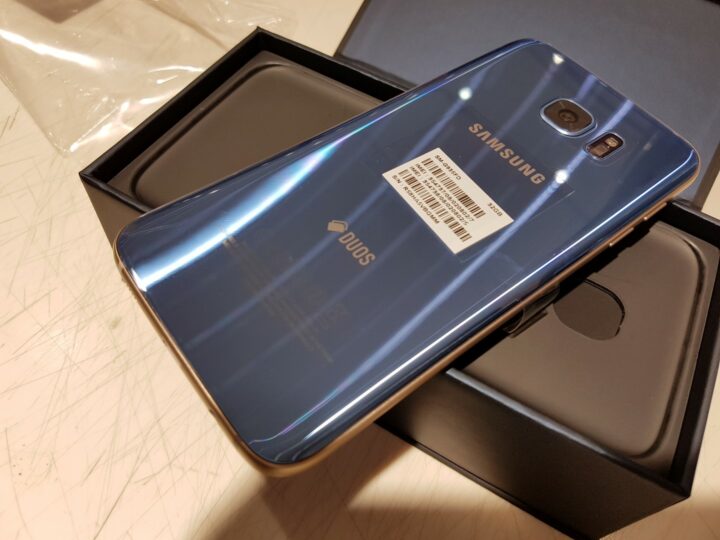 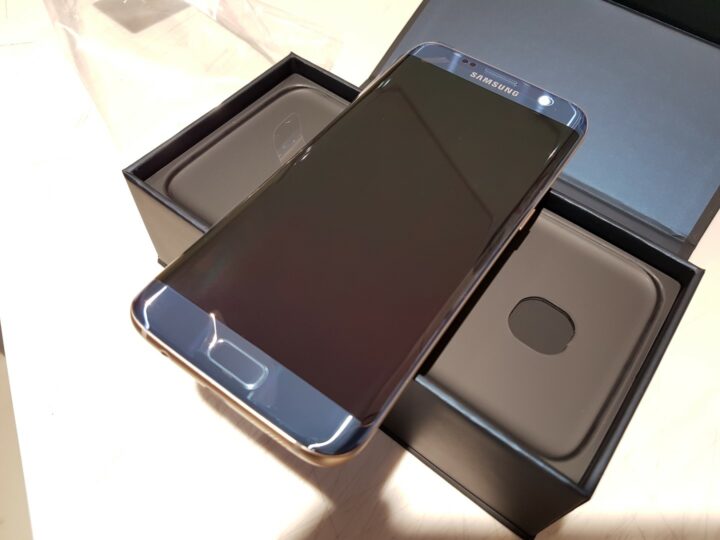 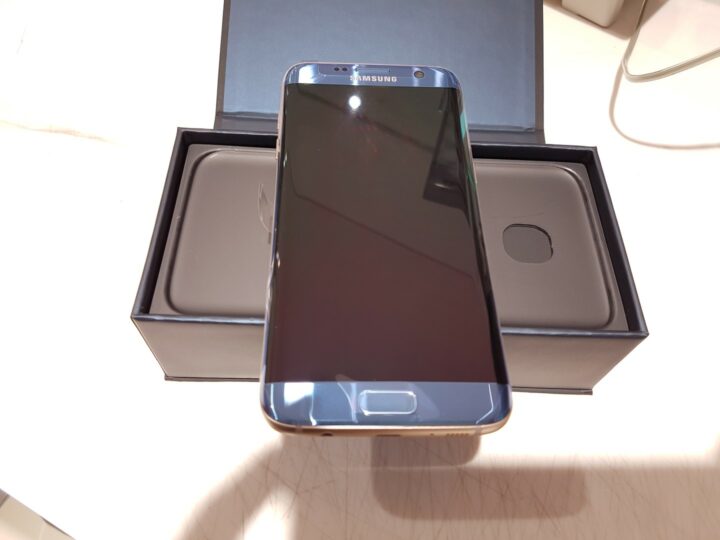 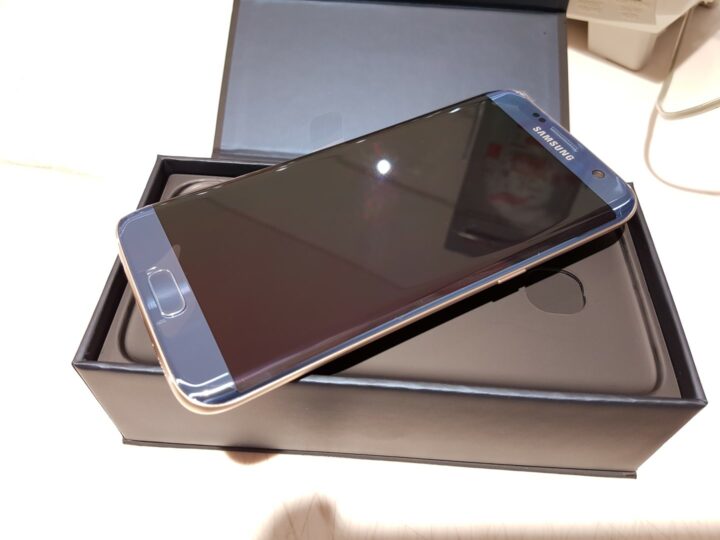 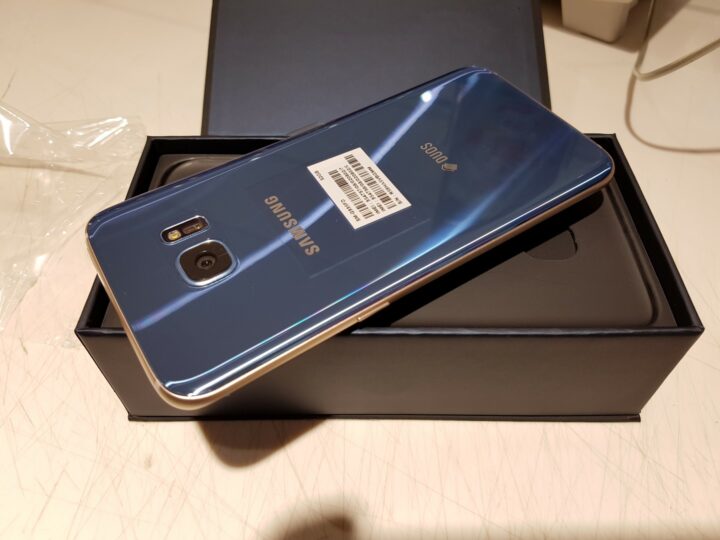 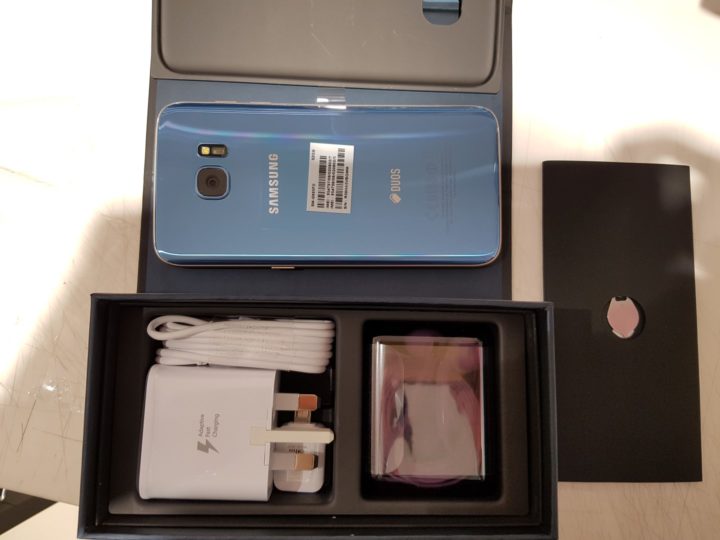 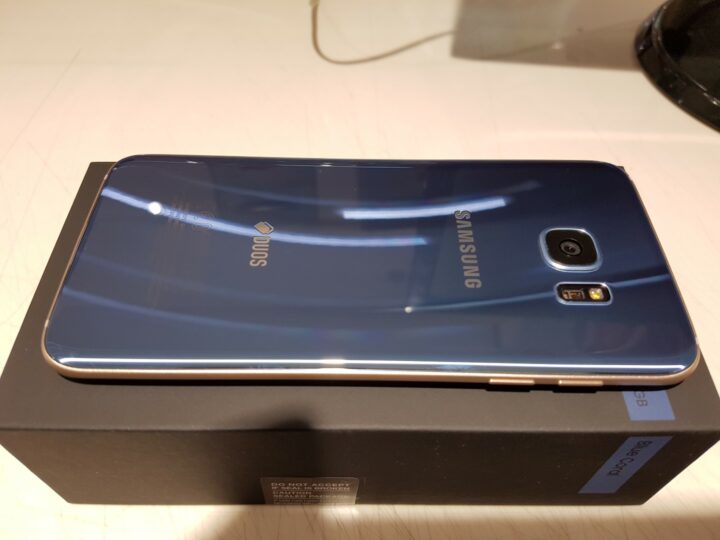 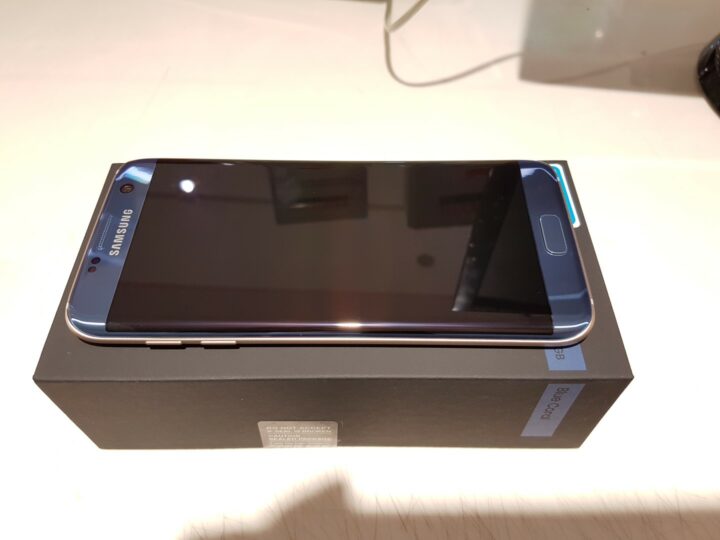 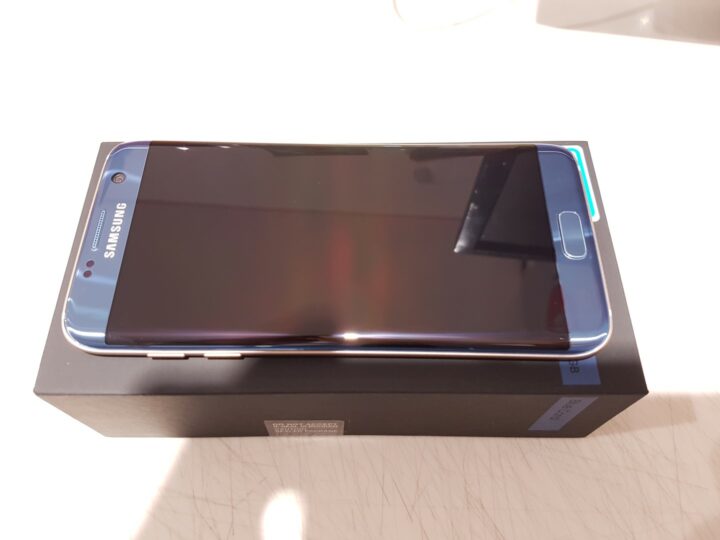 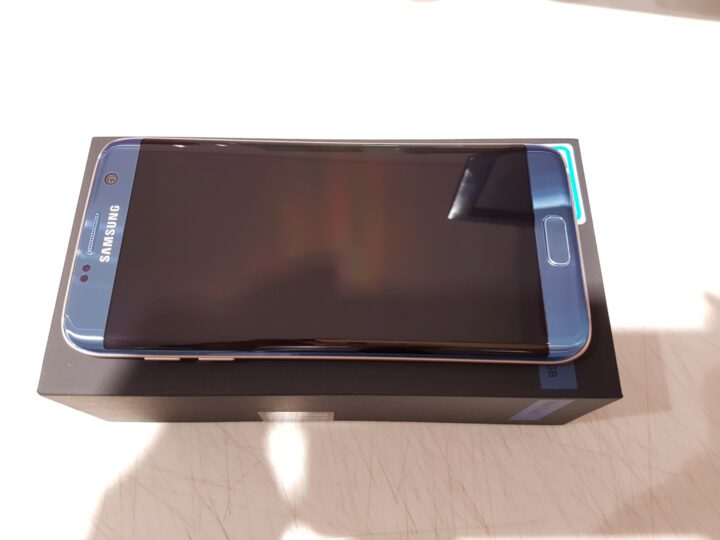 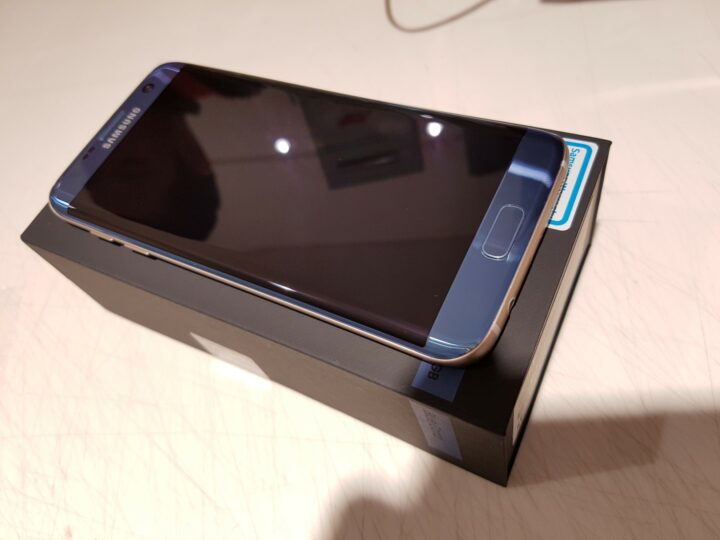 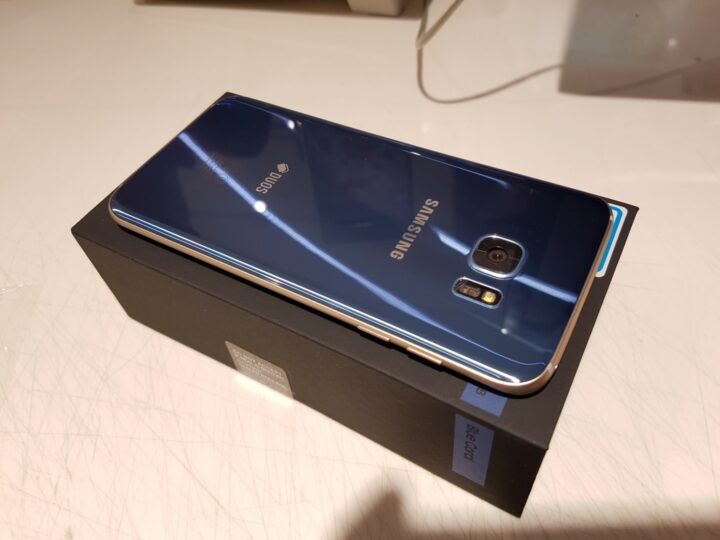