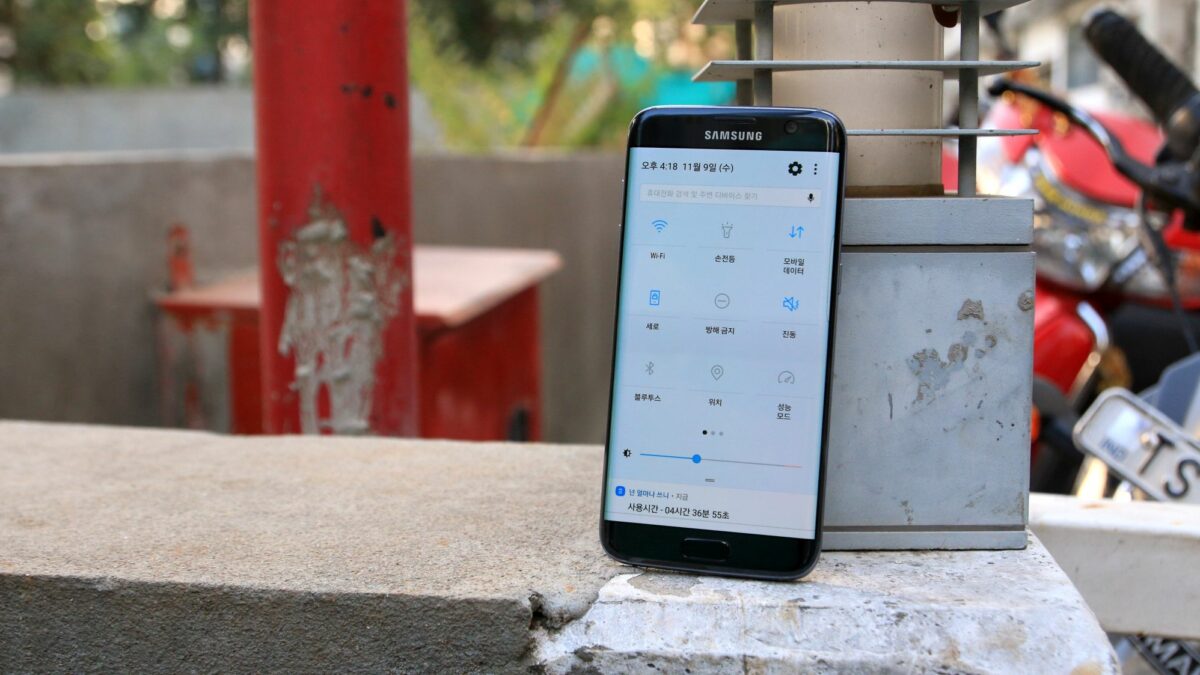 Samsung started testing the Android 7.0 Nougat update for the Galaxy S7 a couple of months ago. It will soon launch a beta program for owners in a handful of countries so that they can try out the firmware ahead of its public release and provide feedback. Nougat is going to bring many new features to compatible devices and Samsung is also going to introduce the new UX with it that’s going to revamp the look of the software. We’ve got our hands on some screenshots of the new UX included in the Galaxy S7 Nougat update, they have been posted below for you to gawk at. Looks fine, doesn’t it?

We’ve also obtained videos that show the new user interface in all its glory so don’t forget to check them out right after the screenshots.