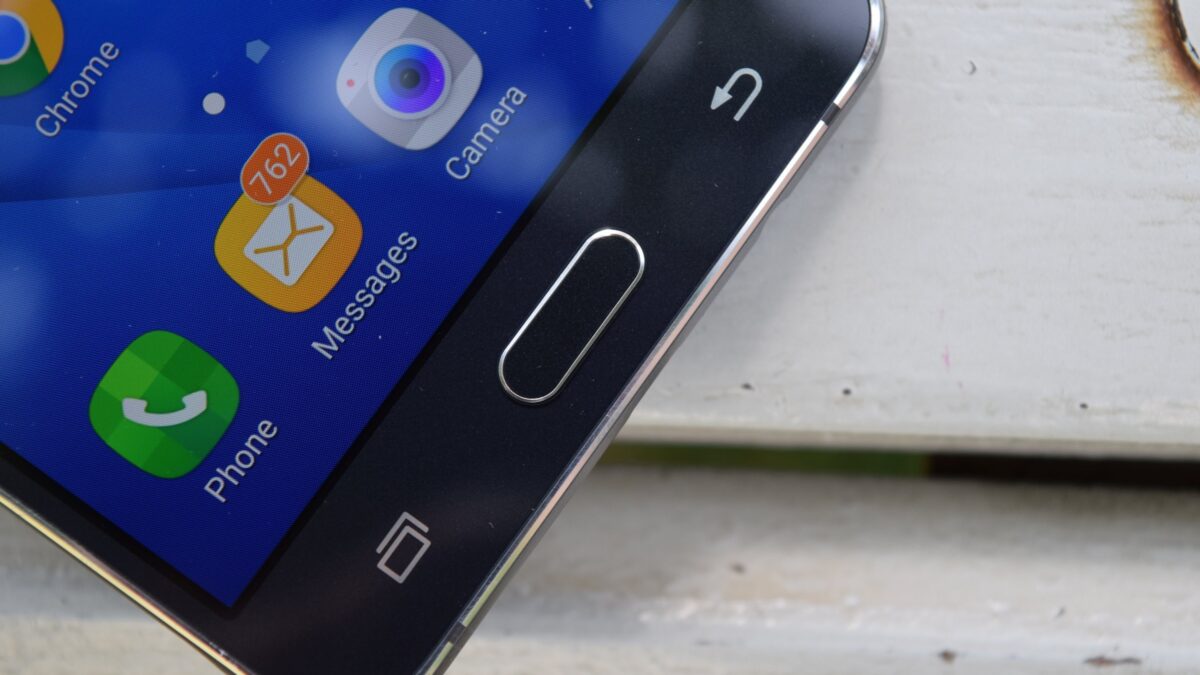 Just a matter of hours after it started distributing this month’s security patch for the Galaxy J5 (2016) in Europe, Samsung has begun rolling out a similar update for the Galaxy J7 (2016) in the region. What’s strange, however, is that the upgrade is dated September 1 and not October 1, which means that it includes all of the fixes included in last month’s release.

We’re not entirely sure why Samsung has opted to push an older release to the Galaxy J7 (2016), but we’re guessing that it will issue another OTA later this month to bring the patch in line with the other handsets in the J series. In the meantime, if you’d like to see if the update is ready for your unit, you can do so by heading into Settings » About Device » Download Updates Manually.