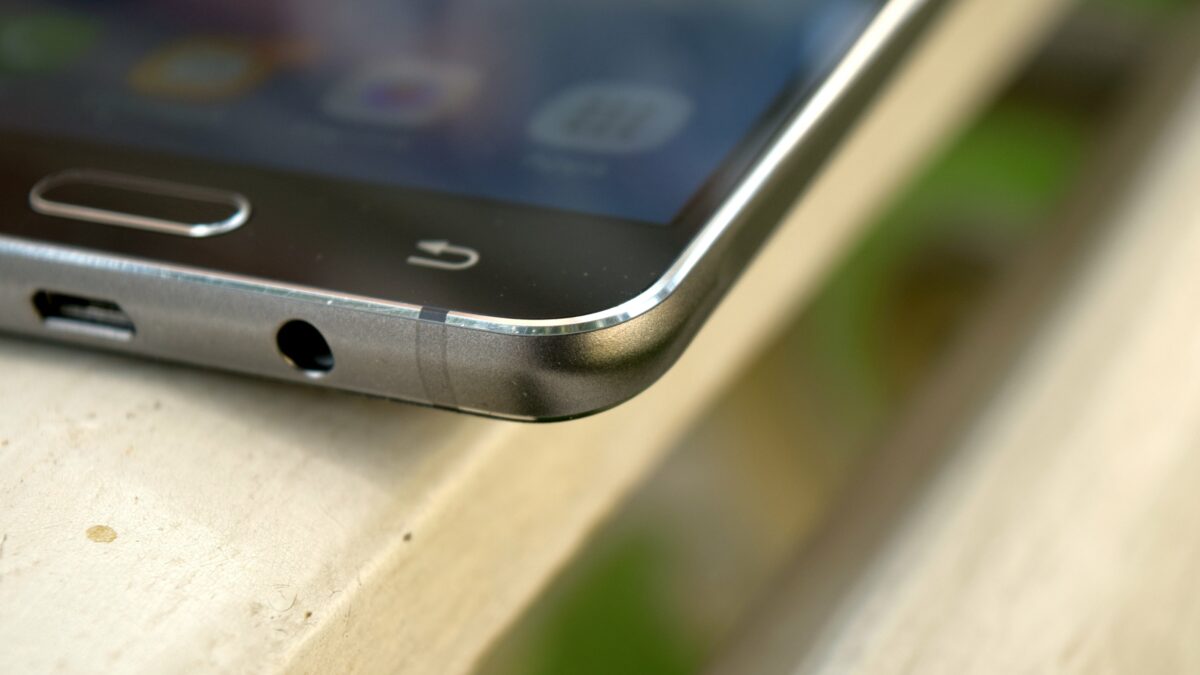 Samsung has started rolling out a minor update for the Galaxy J5 (2016) in Europe. The handset already runs on Android 6.0.1 Marshmallow so it’s not like the update will bring any major changes to the Galaxy J5 (2016). What it does bring is the October security patch which contains patches for 68 crucial bugs identified by Google and 7 patches for vulnerabilities identified by Samsung.

Software version MMB29M.J510FNXXU1APJ3 is now being rolled out for the Galaxy J5 (2016) model number SM-J510FN in the Netherlands. It’s only a matter of time before this update is also rolled out to other countries across Europe. Samsung is rolling out this update over-the-air in the country so it might take some time to go live for everybody. Users can head over to Settings > About Device > Software Update > Update Now to check if the update is available for their handset. Those who are okay with manually flashing firmware on their handsets can also download this update from our firmware section.

The Galaxy J5 (2016) may be the next smartphone on Samsung’s list to receive the Android 7.0 update. The handset was spotted on Monday on the Wi-Fi Alliance’s online database running a build of Nougat, which is usually the final pit stop an upgrade makes before it’s distributed. Just in case you missed the memo, […]

Samsung has started pushing out last month’s security maintenance release for the Galaxy J5 (2016) in Europe. The upgrade — J510FNXXU2AQD2 — addresses 49 Common Vulnerabilities and Exposures (CVE) in the Android OS and packs 16 additional patches for the firm’s Galaxy-branded smartphones, which include a fix for a weakness that allowed prying eyes to […]