Unfortunately, the documentation merely reveals that the handset will pack an array of different sensors and will ship running Android 6.0.1 Marshmallow. Its internals still remain a well-kept mystery. Although, a recent benchmark test revealed that it’ll sport a 1.4GHz quad-core processor and 1.5GB of RAM.

The Galaxy Grand Prime+ will also be available in a single- or dual-SIM model. Both of which have been granted Wi-Fi certification and have already passed through the FCC — so now that they have the credentials they need need to launch, it shouldn’t be too much longer until they finally hit the shelves. 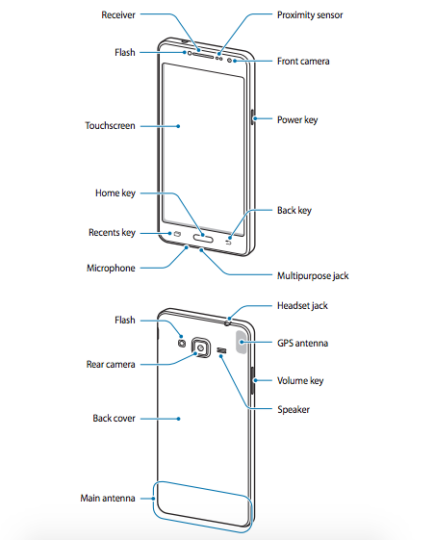