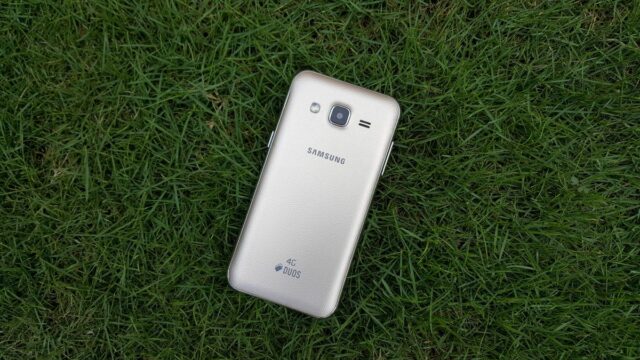 Under the hood, the Galaxy J2 Prime uses a 1.4GHz quad-core processor, 1.5GB RAM, 8GB ROM, and a microSD card slot (compatible up to 256GB cards). It runs Android 6.0 Marshmallow and also comes with Samsung’s Knox security suite. It’s an unlocked device and will be compatible with most GSM carriers including AT&T and T-Mobile in the US.

The Galaxy J2 Prime is currently available in two colours: gold and silver. Samsung might launch this smartphone as the Galaxy Grand Prime+ in other markets around the world. It is the same smartphone that surfaced in AnTuTu benchmark’s data base and on Samsung’s website two weeks ago. 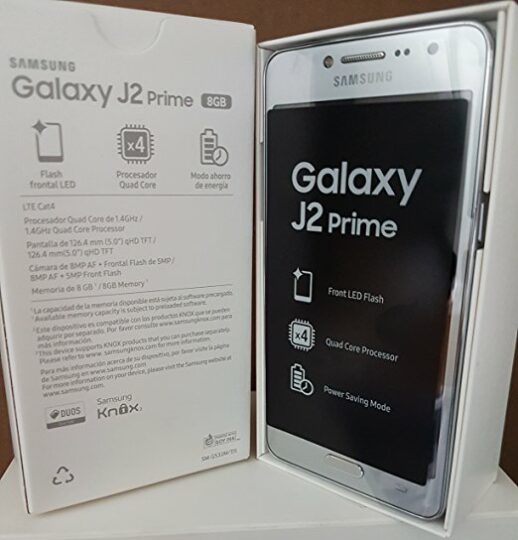