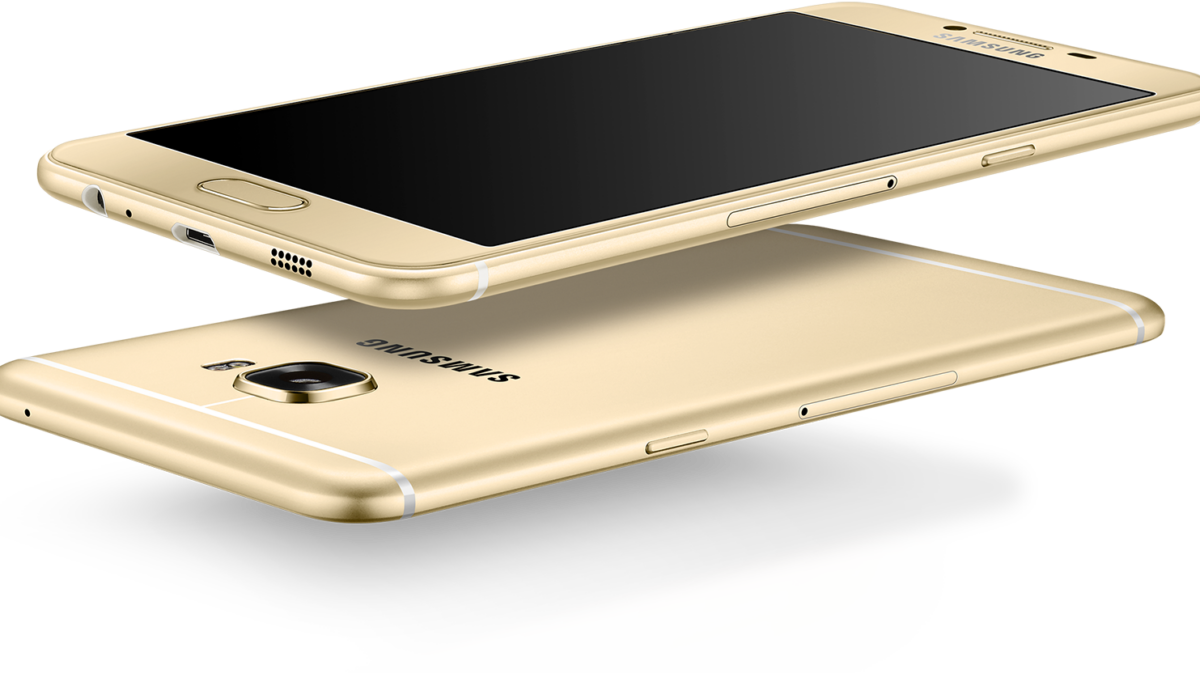 Earlier today, Samsung took to Weibo to tease a new smartphone that it’s planning to launch in China. Unfortunately, the company doesn’t shine too much light on the handset in the teaser image. All that’s visible is a brief outline of a metal-clad device with antenna lines running horizontally above the camera module.

Located at the bottom of the picture is the text “The next big thing is coming.” It’s currently unclear what exactly the “next big thing” is. If we were to hazard a guess, though, we’d say we’re looking at the long-rumored Galaxy C9 that passed through the FCC on Saturday, October 8 bearing the model number SM-C9000.

We have to say; the Galaxy C9 certainly fits the description of Samsung’s famous teaser tagline. Recent benchmark tests reveal that the unit is set to pack a 6-inch Full HD display, a Snapdragon 625 chipset, a massive 6GB of RAM, a 16MP rear-facing camera, a beefy 16MP selfie shooter and a 4,000mAh battery.

As we’ve previously mentioned, the Galaxy C9 is expected to launch in China by the end of October and is believed to be available in the United States by mid-November. At present, no information has surfaced that hints towards it being released in Europe, but we’re not ruling out the possibility.