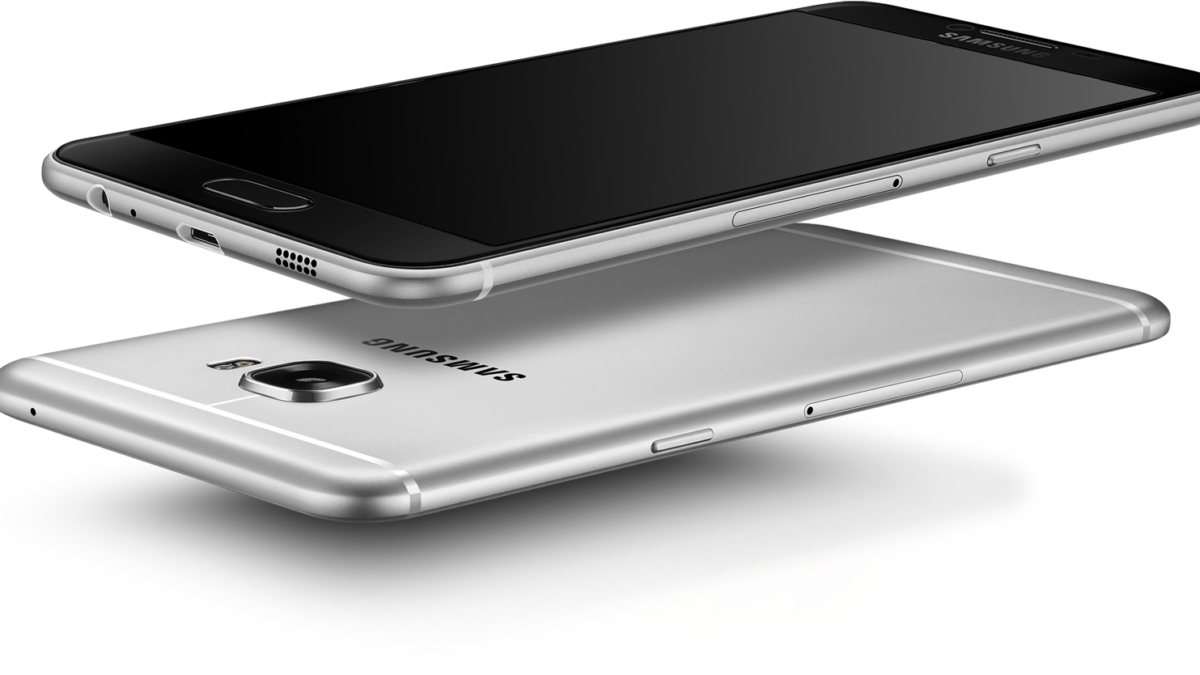 Samsung has been at the forefront of mobile photography in recent years, with the Galaxy Note 7 offering possibly the best smartphone camera on the market today. Samsung hasn’t really been doing great when it comes to the front-facing camera – the company’s flagships still use a 5-megapixel selfie camera, and the maximum we have seen is an 8-megapixel front camera on Samsung devices. Chinese manufacturers have been going as high as 16 megapixels on their phones for quite some time, and it looks like Samsung is finally ready to do the same.

The Galaxy C9 (SM-C9000) was spotted on Geekbench earlier today, revealing that the device could be the first Samsung phone to feature 6GB of RAM. We have now stumbled upon an AnTuTu benchmark report for the device, which says it will also feature another first for a Samsung phone, and that’s a 16-megapixel front camera. Now, benchmark results like these have been proven to be wrong in the past and it could very well be the case here, but with Samsung focusing on competing with Chinese brands with the Galaxy A and Galaxy C handsets, the C9 could bring Samsung devices into the high-resolution selfie segment. 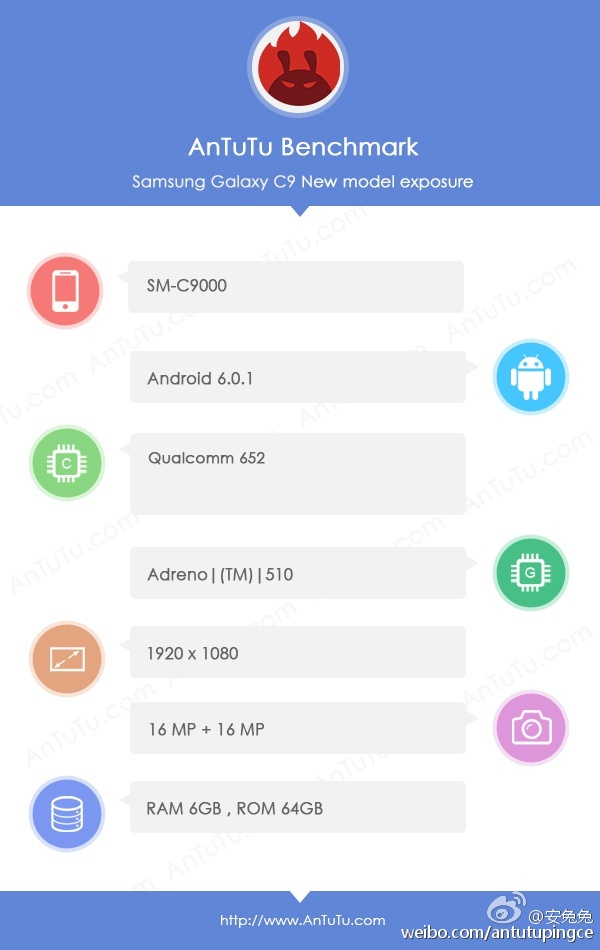 Other specs of the Galaxy C9, according to these benchmarks, include a Snapdragon 652 chipset, 64GB of internal storage, and a 6-inch Full HD display. The device will run Android 6.0.1 Marshmallow out of the box and should feature a premium metal body like the Galaxy C5 and Galaxy C7. In case you missed it, Samsung is also working on a Galaxy C5 Pro and Galaxy C7 Pro, and all these devices are expected to change how we look at Samsung’s mid-range smartphones. There’s no word on whether the Galaxy C lineup will launch outside China at any point, and it also remains to be seen when the Galaxy C9 will go official.

What do you think about Samsung finally moving to high-resolution front-facing cameras?