We reported yesterday that Galaxy Note 7 customers in South Korea don’t appear to be in a hurry to exchange their faulty Galaxy Note 7 for a new, safe one. Samsung’s replacement program has been running for a few weeks now however the rate of replacement is lower in its home country when compared to markets like the US. Samsung is obviously concerned about this but it also wants to look ahead and resumes sales of the Galaxy Note 7. After having extended the refund deadline and delaying the relaunch of its new flagship in South Korea, Samsung has now started airing Galaxy Note 7 ads on domestic TV channels in the country.

The company has also said today that it expects to have exchanged more than 80 percent of all Galaxy Note 7 smartphones in South Korea by October 1 which is when it’s going to start selling the handset once again. In its statement the company once again calls on customers who have a unit that has been recalled to take part in the replacement program. To entice people to buy this smartphone after the entire debacle Samsung is promising customers who purchase a new Galaxy Note 7 that it will cover 50 percent of any repair costs for the screen should they end up damaging it. 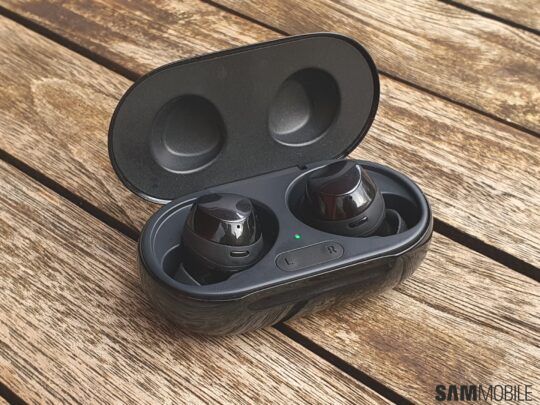