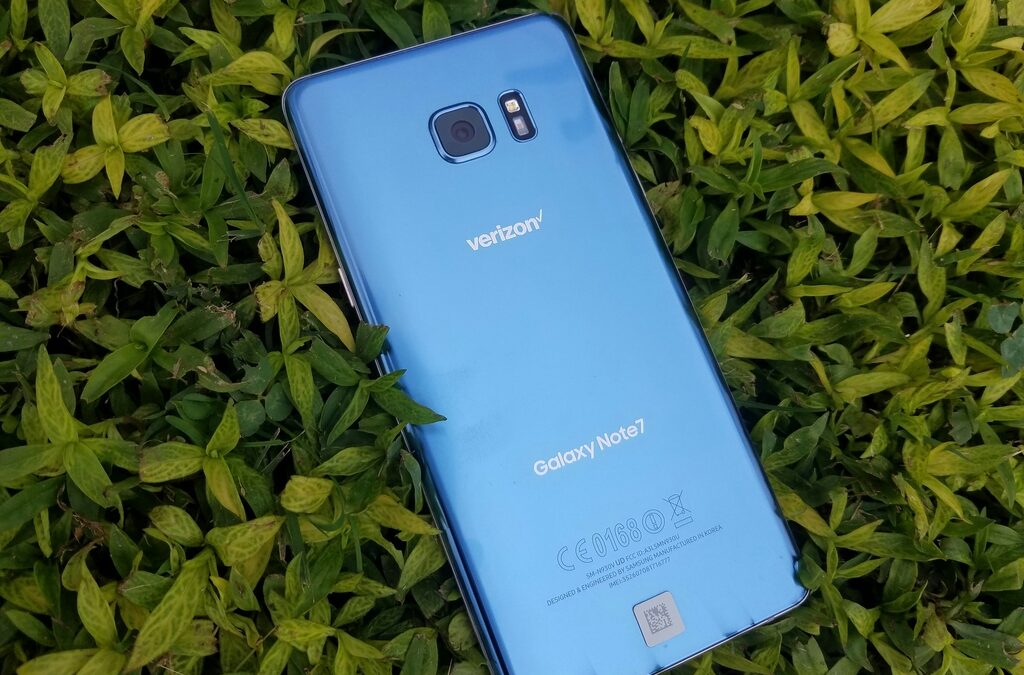 Samsung has confirmed to The Wall Street Journal that it’s looking into reports out of South Korea and the United States that new Galaxy Note 7 units are overheating. Some consumers who reported this issue said that the new handset would get too hot to place next to the ear during a phone call. Samsung has already promised to replace one such customer’s handset. “There have been a few reports about the battery charging levels and we would like to reassure everyone that the issue does not pose a safety concern,” the company said in a statement issued to the scribe, adding that in normal conditions “all smartphones may experience temperature fluctuations.”

The company has acknowledged these complaints and said that it’s working to resolve individual cases through its warranty process and customer service. It’s yet to confirm what might be causing this issue and whether it’s something that other Galaxy Note 7 owners need to be concerned about.