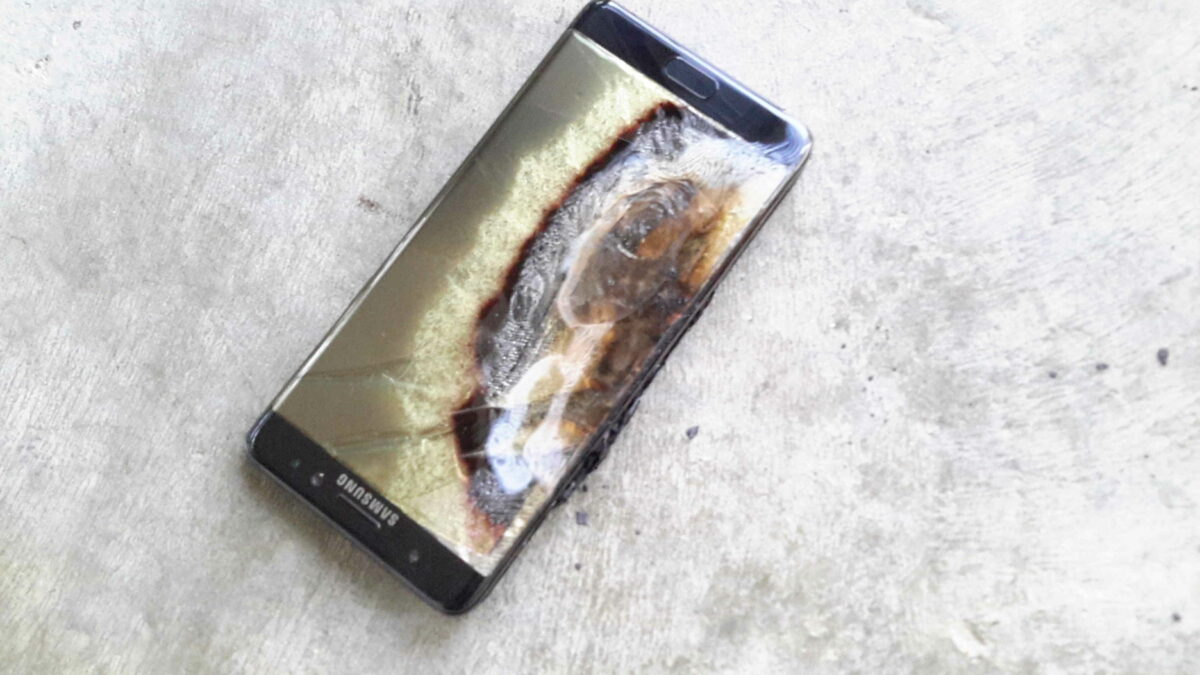 By now you may have heard that Samsung has issued a global recall for the Galaxy Note 7 due to 35 cases of the handset’s battery exploding while it was being charged. The most recent case was reported in Australia a couple of days after Samsung confirmed the battery cell issue and immediately stopped sales. It has now shed light on the reason behind this problem that’s causing a lot of headaches for the company, not to mention that it’s likely going to be a $1 billion hit for Samsung.

Samsung has posted a brief Q&A on its UK website to provide more information about how the recall is going to work. Interestingly, it’s not calling this recall a recall. Under the “Is this considered a Recall?” question, the company answers that “Although this is isolated to a battery cell issue, we are prioritising the safety of our customers first so, we are voluntarily replacing Galaxy Note7 devices with a new one.”

Nevertheless, moving on to what’s actually causing this. Samsung found out in its investigation that this battery cell issue leads to the battery overheating when the anode-to-cathode come into contact, it describes this as a “very rare manufacturing process error.”

It also clarified that as of September 1, 35 cases had been reported through Samsung’s customer service centers with 17 being reported in Korea, 17 in the United States and 1 in Taiwan. Addressing media reports that these faulty batteries were sourced from Samsung’s own battery making division – Samsung SDI – the company did not provide a precise answer. “We are working with multiple suppliers to ensure we conduct a rigorous inspection process and we do not anticipate any further battery issues,” is all that it’s saying about these reports.

Samsung has already detailed how it’s going to go about replacing or refunding handsets that were shipped out to customers prior to the recall announcement.