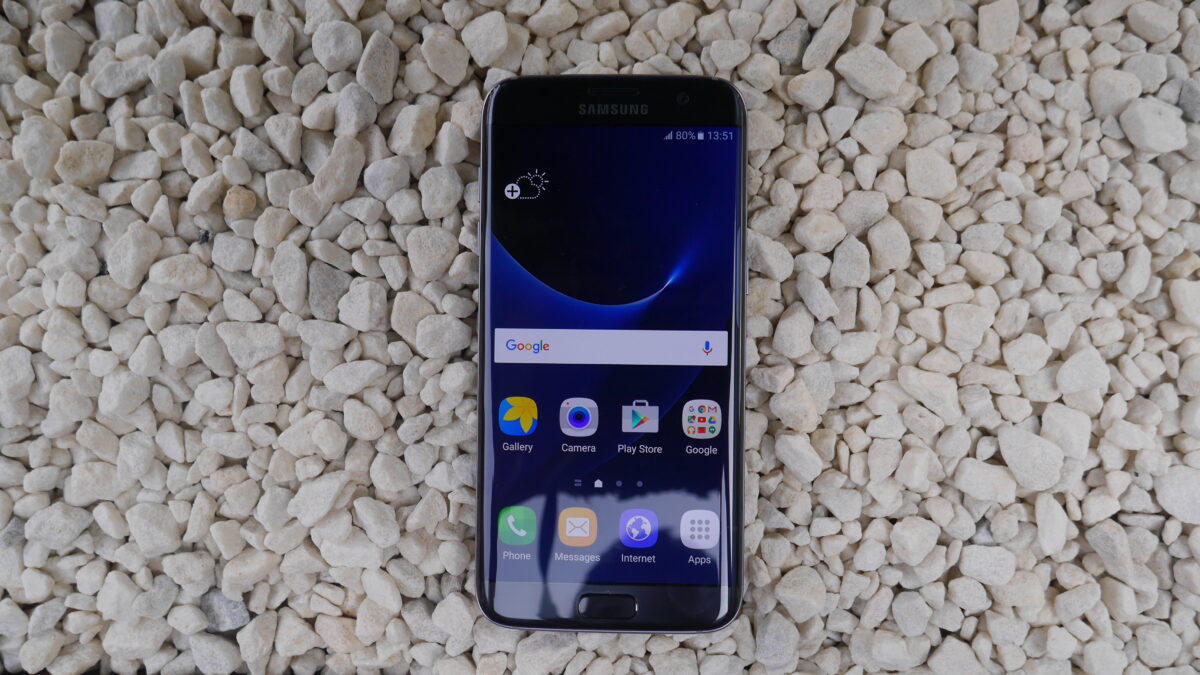 Samsung has today started rolling the September security patch to all factory unlocked variants of the Galaxy S7 and Galaxy S7 edge in Europe. The upgrade, which carries the firmware version XXU1BPHJ, also transports the revamped Gallery application that made its debut appearance on board the Galaxy Note 7, in addition to compatibility for Samsung Cloud.

What’s a little strange about this particular update is that it’s the first time the South Korean company has distributed a Security Maintenance Release (SMR) without first detailing the full changelog over on its official blog. This, unfortunately, means that we don’t know what changes the September firmware brings. However, we’ve reached out to Samsung for information on the matter, and will be sure to update this post with additional information as soon as we have it.

In the meantime, if you’d like to see if the upgrade ready for your device, simply head into Settings, followed by About Device, locate and select Software Update, then hit the Download Updates Manually button. Alternatively, you can wait until you receive a push notification prompting you to install the update from Samsung’s servers.