First-generation Galaxy A5 finally gets Marshmallow 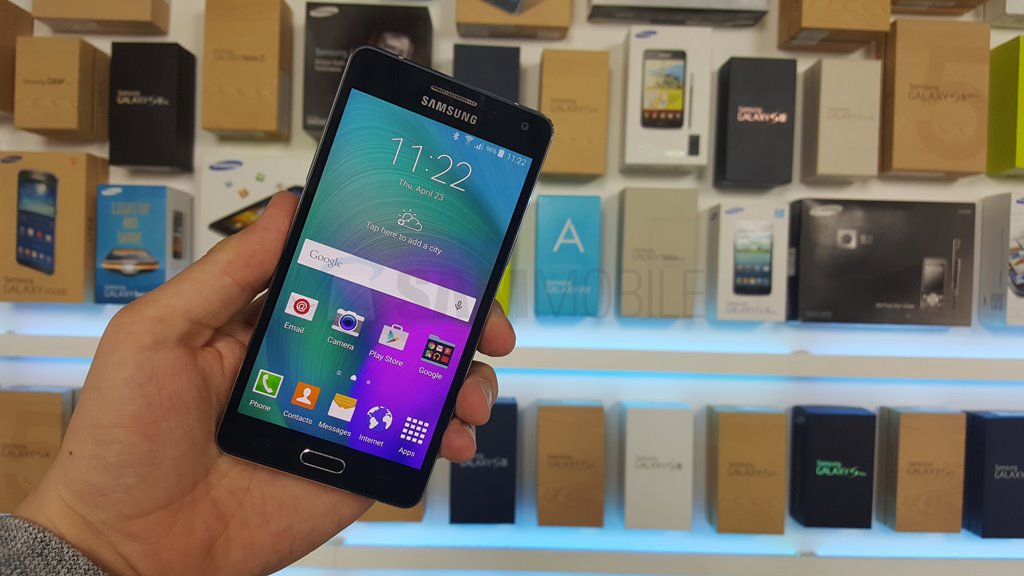 Samsung launched the Galaxy A5 nearly two years ago, the handset came with Android 4.4 KitKat out of the box and was later updated to Lollipop. It’s now receiving what’s most certainly going to be the last major Android update it gets. Samsung has started rolling out Android 6.0.1 for the first-generation Galaxy A5.

Android 6.0.1 Marshmallow is now rolling out for the Galaxy A5 (SM-A500FU) in several markets across Europe and has even been released in South Africa. It brings everything you would expect from a Marshmallow update as well as the latest Android security patches. Android devices are supported for major updates for two years and the Galaxy A5’s time is up, which means that it’s not going to be eligible for the Android Nougat update when it arrives in the coming weeks. Samsung did refresh the Galaxy A lineup so the Galaxy A5 (2016) is now available should you require a phone that’s eventually going to get Nougat at some point in the future.