Is this the new Samsung Gear VR headset?

We told you about a month ago that Samsung possibly had a new Gear VR headset bearing model number SM-R323 in the pipeline. Given that the Galaxy Note 7 is said to feature a USB Type-C port, Samsung would need to refresh the headset to ensure that it’s compatible with the new flagship handset. We’ve haven’t seen any leaked pictures of the new Gear VR until today, a blurry picture claiming to show the new headset has been leaked online.

The biggest difference that you’ll immediately notice is that the entire headset is black. This obviously doesn’t mean that Samsung won’t offer it in white but it shows that an all-black Gear VR could be a possibility. It more or less appears to be similar to the existing Gear VR consumer edition, the focus wheel is clearly visible on the top. There are no details available right now about the changes made under the hood so we have to wait for that information. However, one can say with at least some degree of certainty that the new Gear VR is going to have a USB Type-C port. Samsung is likely going to announce the new virtual reality headset alongside the Galaxy Note 7 on August 2. 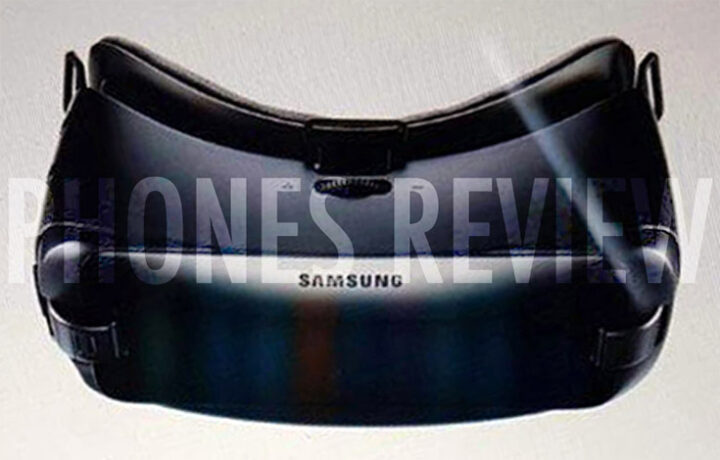