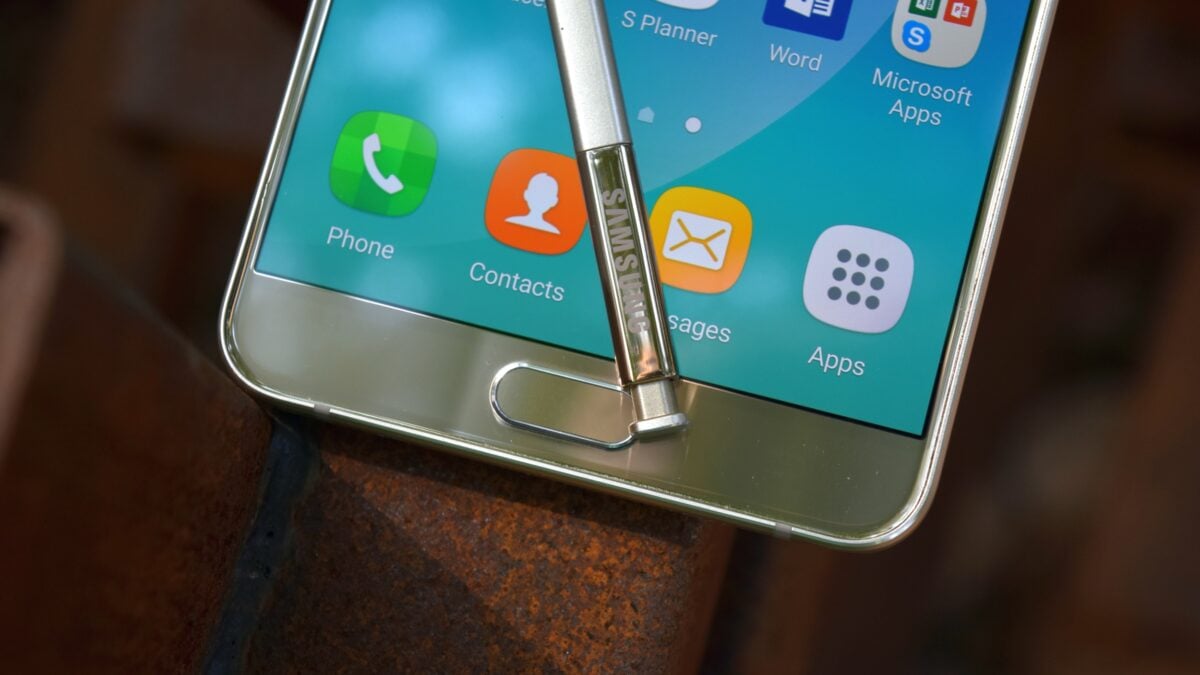 Ever since the Galaxy Note 7 surfaced in an import listing back in May, the rumor mill has been spinning at warp speed with regards to what internals it will pack. Samsung has already confirmed that the device will feature an iris scanner, and multiple hands-on photographs point towards it also sporting a curved display, 4GB of RAM and 64GB of internal storage (expandable up to 256GB via microSD), but one area that has always been a little gray is battery size.

Up until now, that is.

Earlier today, South Korea Telecom prematurely published an information page for the baseline variant of the Galaxy Note 7 carrying the model number SM-N930S. A lot of the details on the page corroborate what we already know, such as the handset featuring a QHD display. However, the web page does reveal that the device will feature a 3,500mAh battery, which 100mAh less than the cell that ships on board the Galaxy S7 edge. It also states that the unit itself weighs in at a mere 169g, which is 2g less than its predecessor, the Galaxy Note 5.

Are you satisfied with a 3,500mAh battery or were you hoping for a larger capacity? Be sure to let us know in the comments section below. 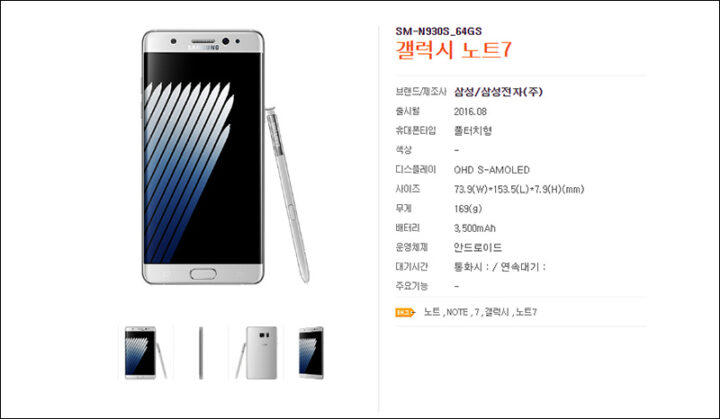