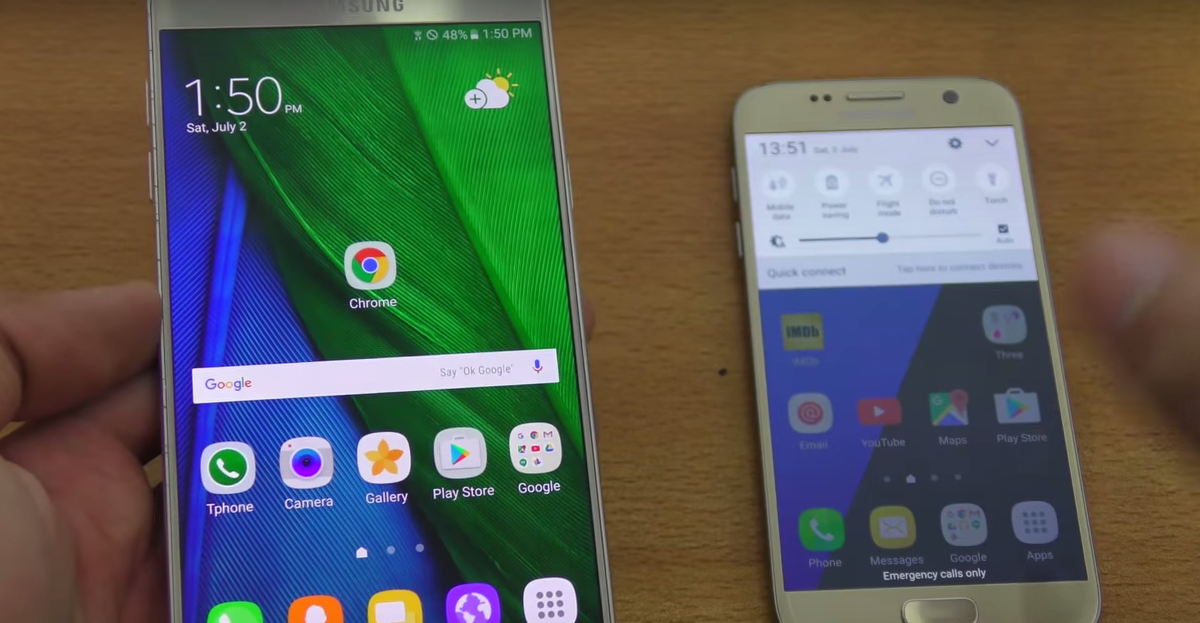 Last week, a relatively lengthy video surfaced online showcasing the long-rumored updated version of TouchWiz that’s expected to make its debut appearance on the upcoming Galaxy Note 7, and now we’re getting our second in-depth look at the interface thanks to early adopter who has pitted the beta build of Grace UX running on his Galaxy Note 5 against the current iteration of TouchWiz that shipped on board his Galaxy S7.

As can be seen in the video below, Grace UX keeps the general shape and form of previous builds of TouchWiz, but has taken a more Material Design approach to appearance of icons. Samsung also appears to have cut down on the number of default applications that it bundles onto its handsets by unifying Action Memo and S Note into one app that has been rather simply named Notes. The notification panel, together with the Settings menu, have also been overhauled.