The upcoming Galaxy Note 7 was leaked in all three color variants earlier this morning, also confirming a curved display and an iris scanner. We exclusively reported that the Galaxy Note 7 would feature a USB Type-C port two months ago. Now, a new image from accessory maker Olixar has confirmed the presence of USB Type-C port.

The image of a tempered glass screen protector meant for the Galaxy Note 7 reveals the USB Type-C port on the bottom along with a bottom-firing loudspeaker, an S-Pen slot, and a headphone jack. The screen protector from Olixar also has openings for the front-facing camera, iris scanner, an ambient light sensor, and the earpiece.

Samsung might announce a new version of the Gear VR virtual-reality headset that would work with the Galaxy Note 7’s USB Type-C port. We expect both the devices to be unveiled by Samsung on August 2 at an event in New York. 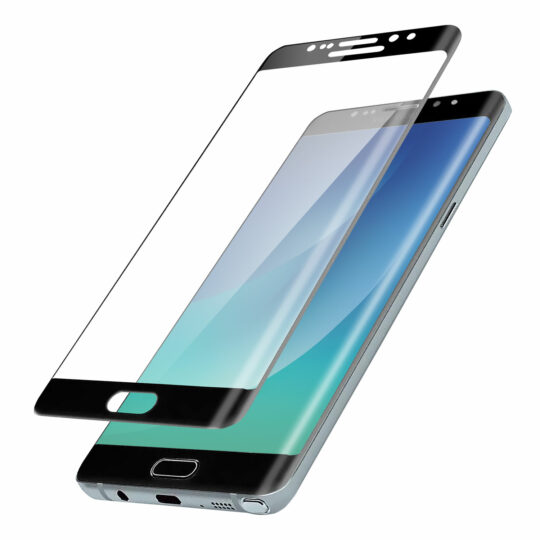 For Samsung, making a move to the USB Type-C standard was no doubt harder than any other Android phone maker, as the Korean giant sells an insane amount of Android smartphones. When the Galaxy Note 7 came out as the first Samsung phone with a Type-C port, the company started bundling a microUSB to USB Type-C […]