Exclusive: Samsung flagships could get Android N in Q4 this year 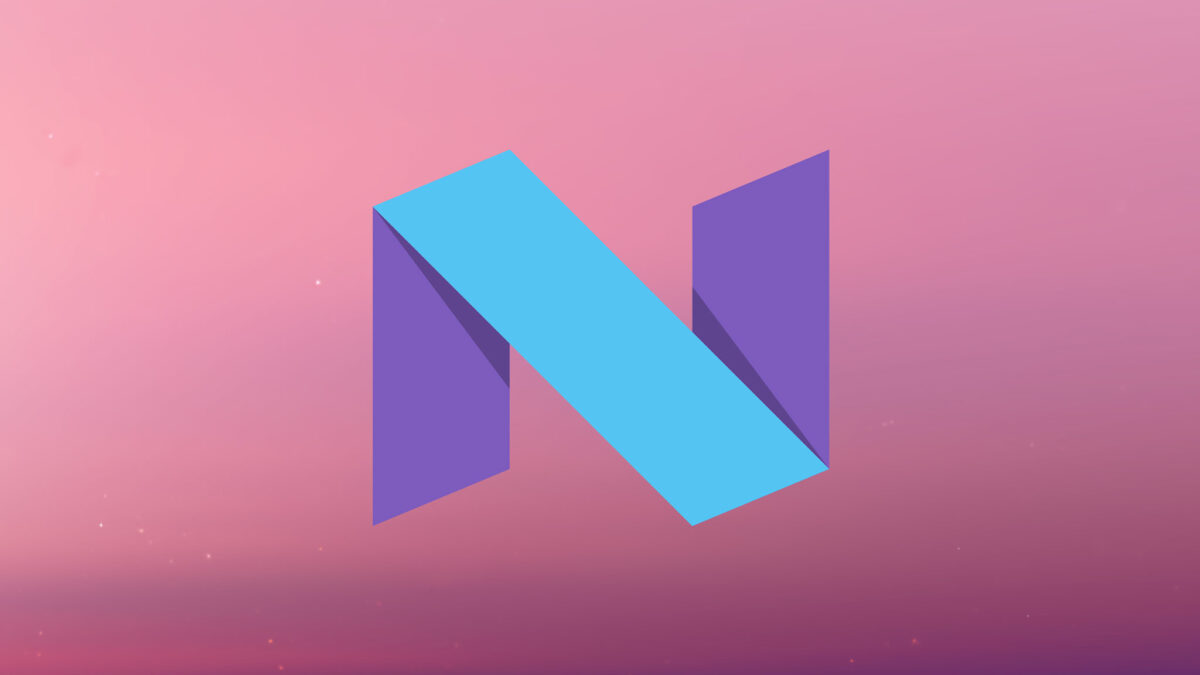 The early reveal of Android N excited many, but for users of Samsung’s flagship smartphones, it was almost a slap in the face as Google gave us a preview of the next iteration of Android while Samsung still hadn’t pushed out Marshmallow to its flagships in many regions. But the company has slowly and surely increased the availability of Android 6.0 in the last month or so, and we now have word from our sources that the final Android N update for Samsung’s current top-of-the-line devices could arrive in the fourth quarter this year.

The fourth quarter is usually the time frame Samsung targets for major Android upgrades each year, but it’s not a timeline the company has always managed to follow. Take the Galaxy S6 and Galaxy S6 edge, for example. Samsung started beta testing the Marshmallow update for these devices in December last year, with the final update rolling out in late January but only in its home market. It’s highly likely that should Samsung manage to port Android N to its flagships before the start of 2017, the update will only be made available to users in a limited number of regions before making its way around the world in the months after.

Of course, with Google moving quickly with Android N (a beta version of Nexus devices was released at Google I/O yesterday), it’s possible Samsung will follow suit. The company has streamlined its software and made it extremely consistent across all its 2015 and 2016 flagships, so it would certainly be possible to get Android N out the door for multiple devices in a short span of time. According to our insider, the Galaxy S6, Galaxy S6 edge, Galaxy S6 edge+, Galaxy S7, Galaxy S7 edge, and Galaxy Note 5 will be first in line. When it comes to tablets, the Galaxy Tab S2 should be getting the update sometime in 2017.

For those wondering if the Galaxy Note 6 will come with Android N out of the box, we’re afraid we don’t have any concrete information. Our source says firmware development on the Note 6 is in its early stages, so we can’t rule out the possibility of the device being released with Marshmallow.