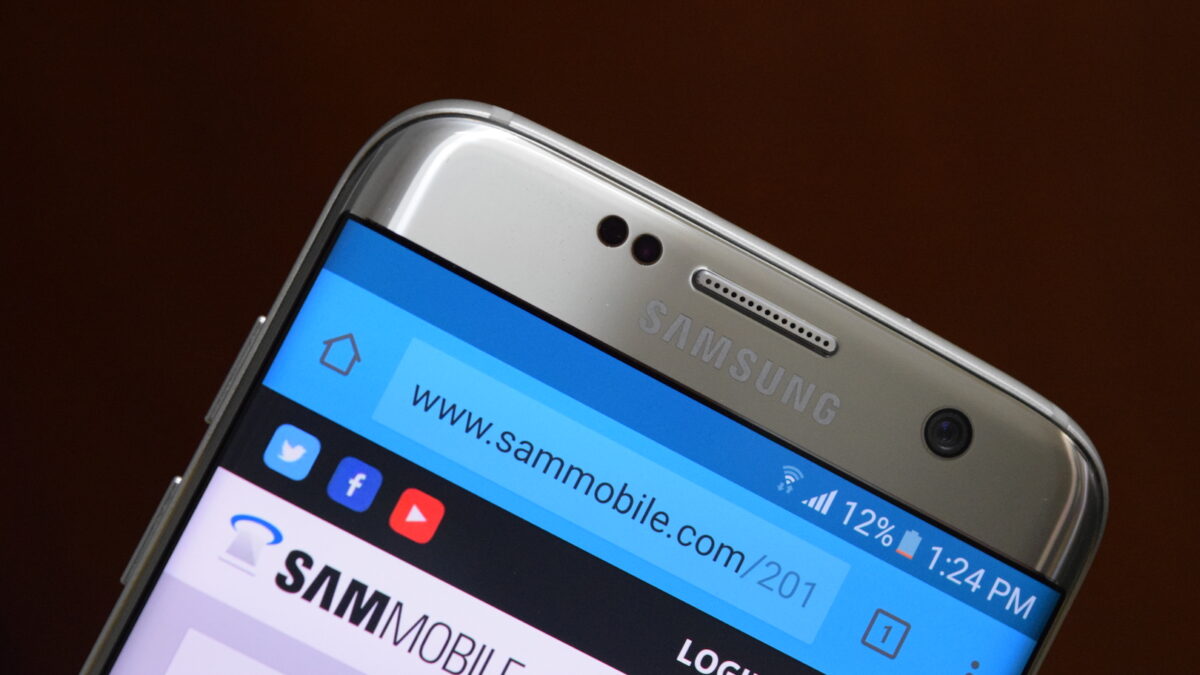 Google I/O takes place next month; it’s an event where Google unveils new software and this time around it’s going to properly announce the next major Android update. It has already released a developer preview of Android N but hasn’t confirmed what this iteration will be called or what version number it will be. It appears that Samsung has confirmed the latter through the release notes for the MultiWindow feature’s software development kit.

“This version has been released with Android N(7.0) compatibility,” reads the change history for Samsung MultiWindow SDK 1.3.1. Now we know that the next major update is Android N because that’s what Google is calling it right now but the company hasn’t confirmed the version number yet. It wouldn’t be surprising if Android N (or whatever dessert name it ends up getting) is 7.0 because even though Marshmallow wasn’t a particularly evolutionary update the version number was bumped up to 6.0.

Android N brings several new features, such as the ability to reply to messages from the notifications bar, a new notifications panel, improved Doze mode, changes to the user interface as well as a Multi-Window mode that has existed on Samsung handsets for a very long time, so it does warrant a newer version number. 7.0 would fit the bill perfectly.