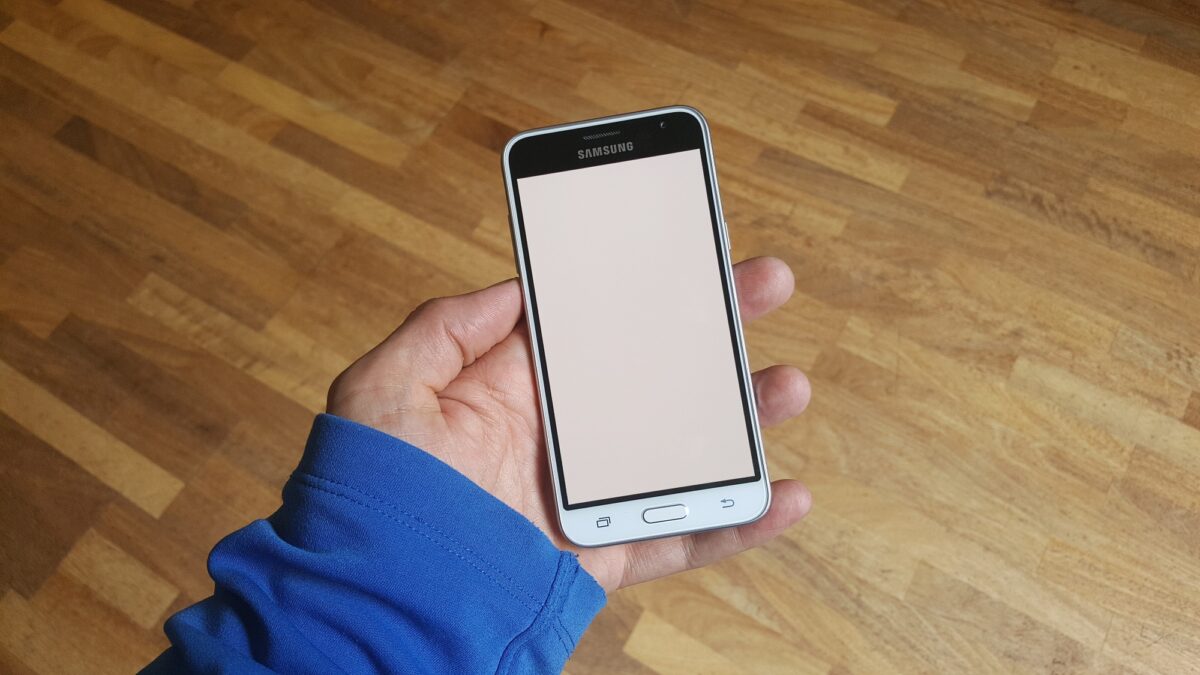 The Galaxy S7 and Galaxy S7 edge feature brilliant rear-facing cameras, but their front cameras didn’t see any upgrade over the ones found on last year’s Samsung flagships (well, except for reduced aperture for increased low-light performance). Samsung did, however, add a nice little software-based flash option for taking selfies. Turning the flash on makes the screen flash white before taking a photo, in order to shine light on the subjects before capturing the moment.

It seems Samsung has begun building this option on other handsets as well, as the Galaxy J3 (2016) also comes with the feature out of the box, despite running Android 5.1.1 Lollipop and not Marshmallow. It is possible the J3 got the option because it’s from the same lineup as the Galaxy J5 and Galaxy J7, which sport an actual flash for the front camera, but we wouldn’t be surprised to see every new Samsung smartphone henceforth offering a flash option for the front-facing camera.