Galaxy J5 (2016) firmware online, should launch in Europe and other markets soon

Samsung recently launched the Galaxy J5 (2016) and the Galaxy J7 (2016) in China. Like the original J5 and J7, nothing was revealed about when the handsets would launch outside the Chinese market. For the Galaxy J5 (2016), that moment could turn up soon, as firmware for a couple of regions (Egypt and Ukraine, to be specific) have started showing up online. We scrounged around a bit, and found that the handset would be making its way to a slew of countries in Europe, Africa and the Middle East, in addition to Asia.

The original Galaxy J5 was limited to China, India and a couple of Asian markets in the first couple of months, but it looks like its successor might not take so long to become widely available. It’s a good thing, too, as it will give many consumers an option to buy the sequel to one of the best budget phones we have seen from the Korean giant.

The Galaxy J5 (2016) and Galaxy J7 (2016) are the first affordable smartphones from Samsung to sport a metallic body (while keeping a removable back cover and battery). Their specs include 5.2-inch 720p and 5.5-inch Full HD Super AMOLED displays, quad-core and octa-core processors, 2GB and 3GB of RAM, 16GB of internal storage, a microSD slot, a 13-megapixel rear camera, and a 5-megapixel front camera with an LED flash. Both handsets feature large batteries – a 3,100 mAh unit on the J5 and a 3,300 mAh unit on the J7.

The firmware for the Galaxy J5 (2016) are based on Android 6.0.1 Marshmallow, so that’s another interesting feature offered by the device. The J5 (2016) will probably be the first affordable smartphone from Samsung to come with Marshmallow out of the box outside the US – North American carriers have already launched a couple of Android 6.0-powered handsets in the last few weeks.

Anyone interested in picking up the Galaxy J5 (2016) whenever it launches your region? 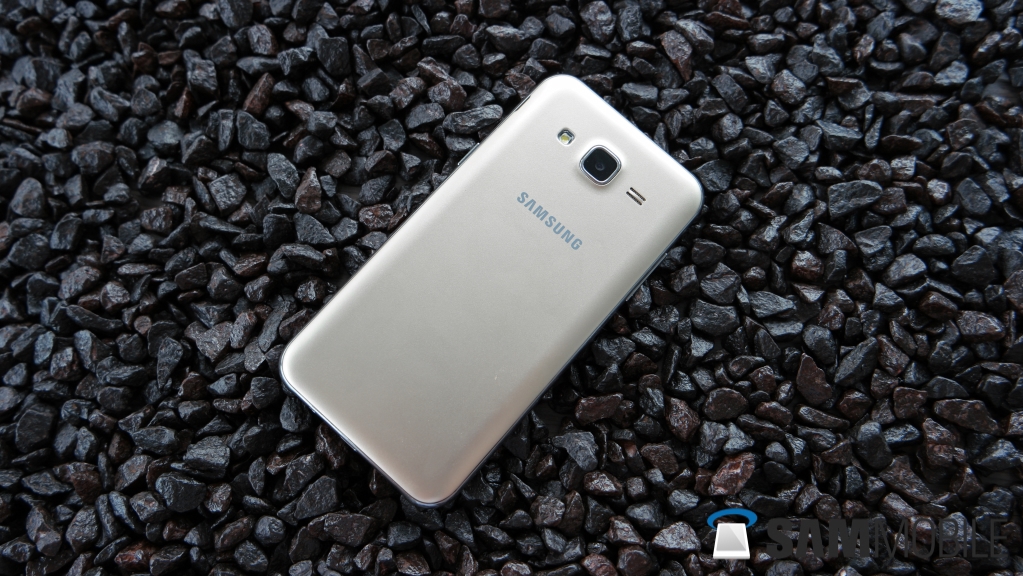