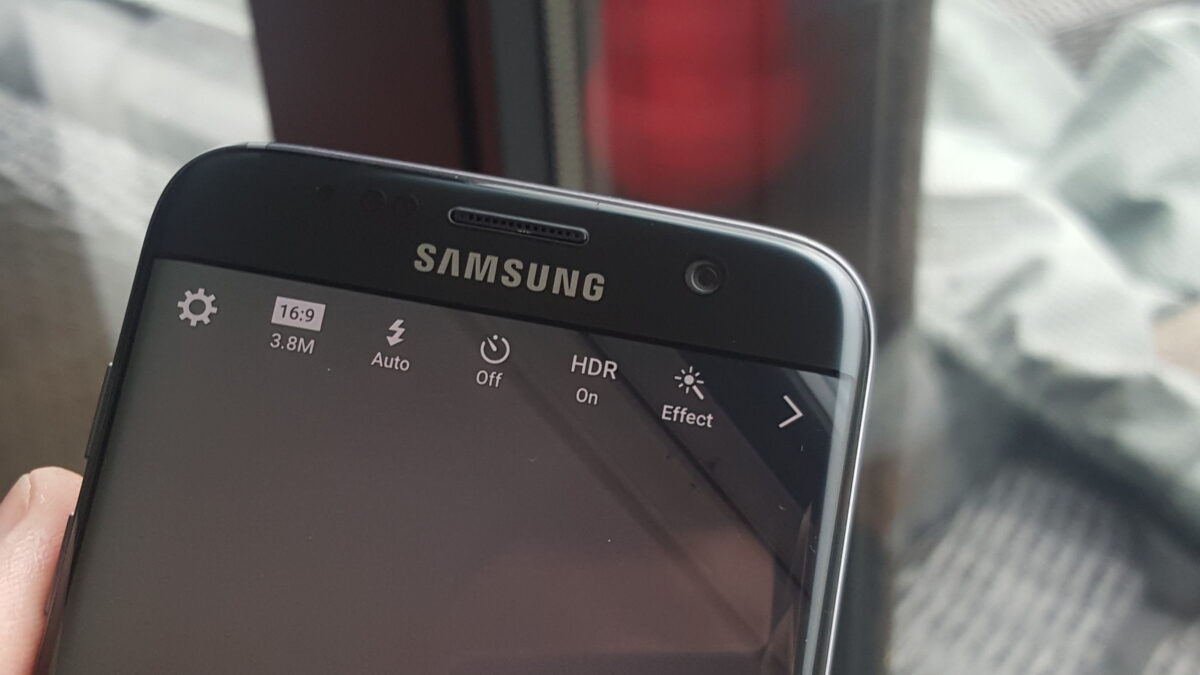 Nope, there is no LED flash on the Galaxy S7 and Galaxy S7 edge for the front camera. But Samsung has taken a feature from the competition and implemented a software-based flash option for the front camera on its new devices – taking a picture with the flash on will make the screen go all white for a moment in order to bring some light into your selfies.

The Galaxy S7 and Galaxy S7 edge come with the brightest (and also the best) displays in the smartphone world according to DisplayMate, so the front camera flash should work well. Perhaps we’ll see the Galaxy S8 (or maybe the Note 6) with an actual LED flash at the front – the Galaxy J series comes with a front flash, though it’s not a traditional flash and is just a light that is turned on constantly unless you turn off the flash option. 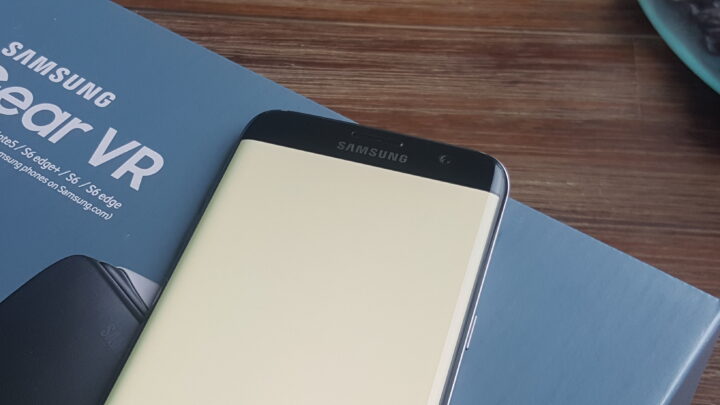