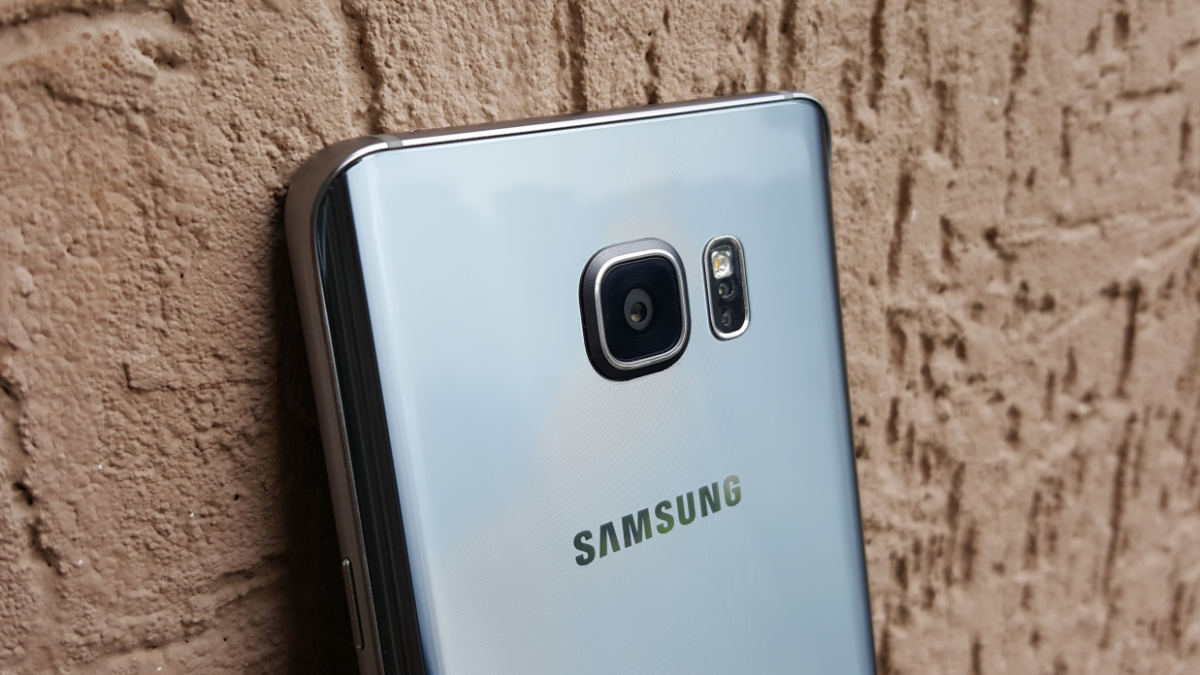 The Galaxy S6 lineup got the Android 6.0 Marshmallow update in India last week on the eve of the Galaxy S7 and Galaxy S7 edge’s launch, and Samsung is now pushing out Marshmallow to the Galaxy Note 5 in the country. India was one of the few big markets outside the US where the Note 5 was made available, and consumers in the country who bought Samsung’s best phablet flagship now have access to the latest iteration of the operating system.

The over the air download is 1269 MB in size and the firmware version after the update will be N920GDDU2BPC4. Marshmallow for the Note 5 is essentially the same as seen on the Galaxy S6 lineup, with an updated visual interface (including new animations that are present on the Galaxy S7 and Galaxy S7 edge), Google Now on Tap, advanced app permissions, and more. We also received an information message after downloading the update, which mentions features like auto deletion of unnecessary cache files and better memory management.

If the update hasn’t popped up on your Note 5 yet, you can head into the Settings » About device » Software update menu and hit the Update now button to get it. We’ll be sure to update this article once the firmware comes online on our firmware database.

Have you received Marshmallow on your Galaxy Note 5? Let us know in the comments!