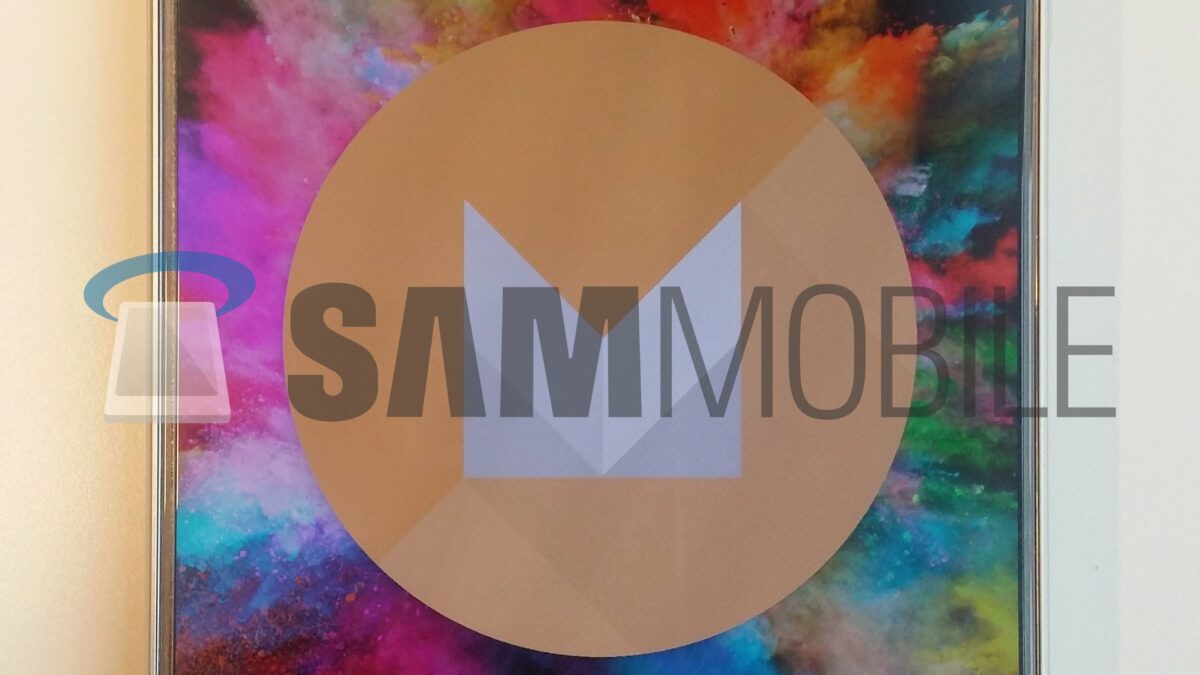 When it rains, it pours. That might not be completely applicable here, but Samsung has started rolling out Android 6.0.1 for the Galaxy Note 5, soon after it announced the global rollout of the update for the Galaxy S6 and Galaxy S6 edge. The update is currently out in Cambodia (for the SM-N920C) with build number N920CXXU2BPB6; it’s available via Samsung Smart Switch and through our firmware section, and it should be going out to devices over the air.

We gave our readers an exclusive look at Marshmallow running on the Galaxy Note 5, and the final update shouldn’t be any different. Expect new features like Doze, Google Now on Tap, a new Samsung browser with ad-blocking support, and a few other things in addition to various interface changes (including a new look for the status bar and notification area). Performance should see a small boost as well, though you’re unlikely to notice considering the Note 5 never was a slow device.

Head over to the Settings » About device » Software update menu to manually grab the update if it hasn’t already shown up on your Note 5. As always, it will be a staged rollout so not everyone will get the update at the same time. If you’re the impatient kind, the full firmware is also available from our firmware database.