The Galaxy S7 edge has leaked in Dubai, box and all 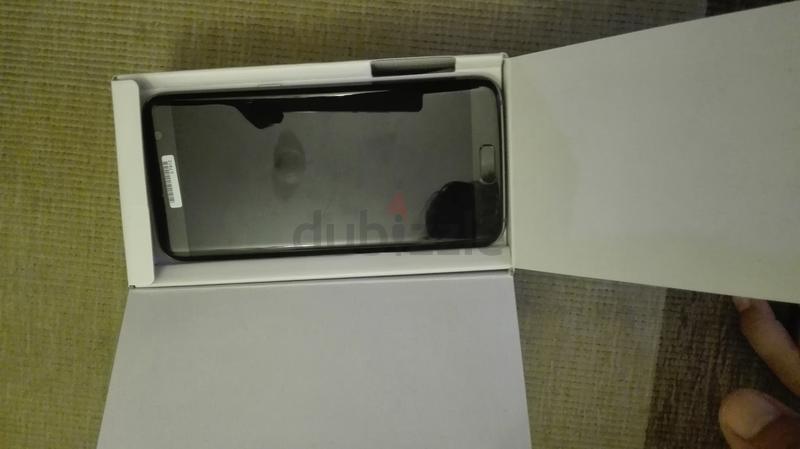 Someone is actually selling this handset on Dubizzle – that’s like Craigslist for Dubai – for 4500 AED or just about $1100. The box contains what appears to be two different chargers and oddly no earphones. Nobody can vouch for this product since Samsung hasn’t officially released the handset as yet and it’s unclear whether this is just a prototype or a dummy unit no matter how closely it resembles the real deal. The listing says that the unit has been “imported from USA” and that customers can get it before launch. If you’re in Dubai and can’t wait for Samsung’s next flagship to arrive maybe you can get this at your own risk, it’s not like people haven’t been scammed before. 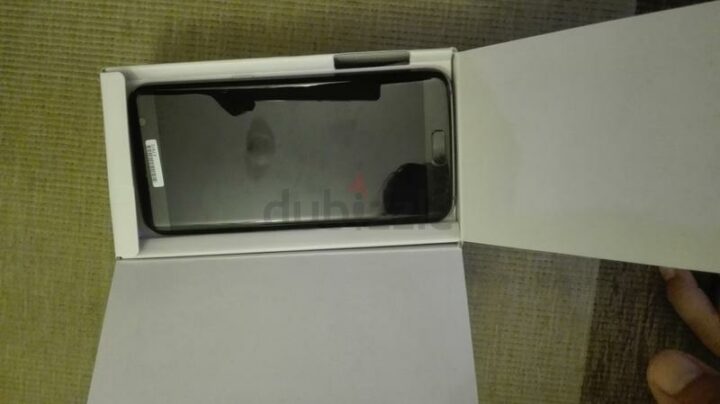 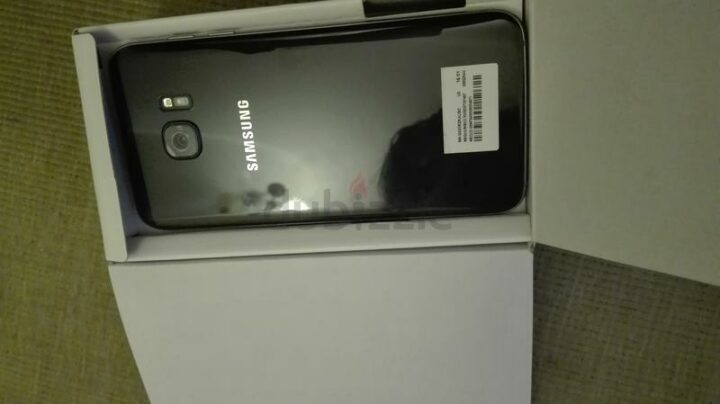 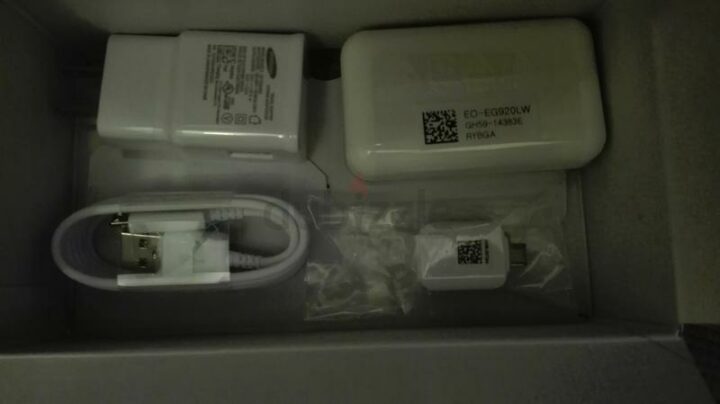